The national leadership of the All Progressives Congress (APC) has held talks with some top chieftains of the party from Kano state.

The parley was part of ongoing reconciliatory efforts to resolve the crisis in the State chapter. 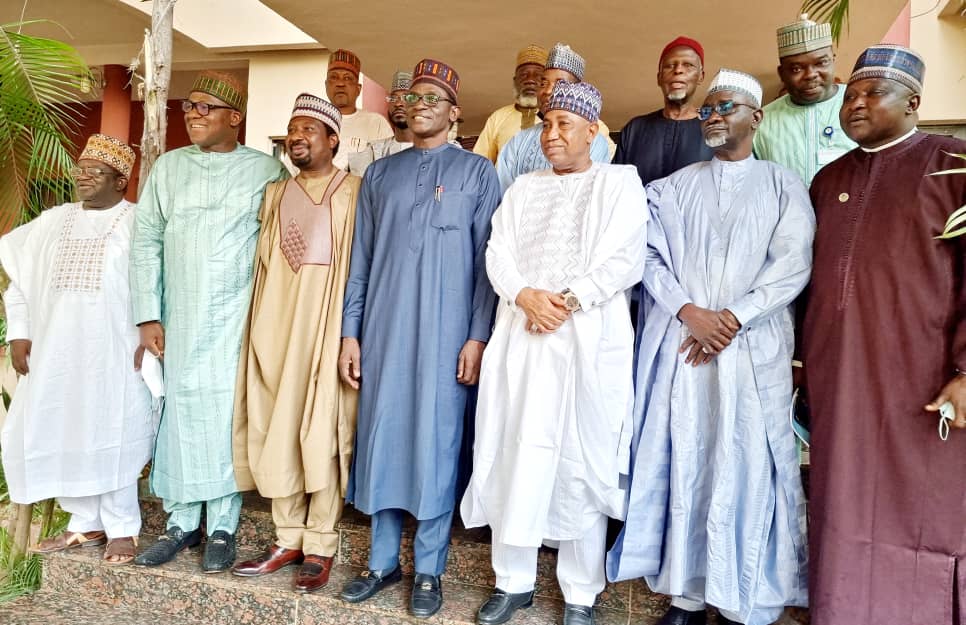 The participants said they were hopeful that all differences would be settled.

The face-off in Kano worsened after the congress. Aggrieved members, including lawmakers, accused Governor Abdullahi Ganduje of working against them.