The Peoples Democratic Party (PDP), Abia State chapter has inaugurated a 7-man disciplinary committee with the charge on them to ensure that members of the party conduct themselves in line with the guiding principles enshrined in the constitution of the party. 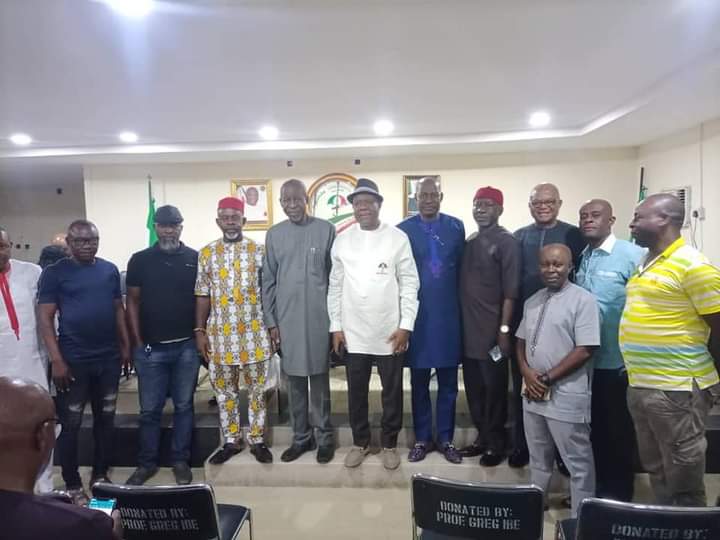 Hon. Alwell Asiforo Okere, the State Chairman of the PDP inaugurated members of the committee during a general meeting of the State Executive Council of the party on Wednesday, held at the Party’s Secretariat in Umuahia.

He stated that members of the disciplinary committee were painstakingly nominated by the leadership of the PDP in Abia and expressed his implicit confidence on the caliber of men and women in the committee who have been chosen to deliver within the core mandate of their responsibilities and in line with the party’s constitution. 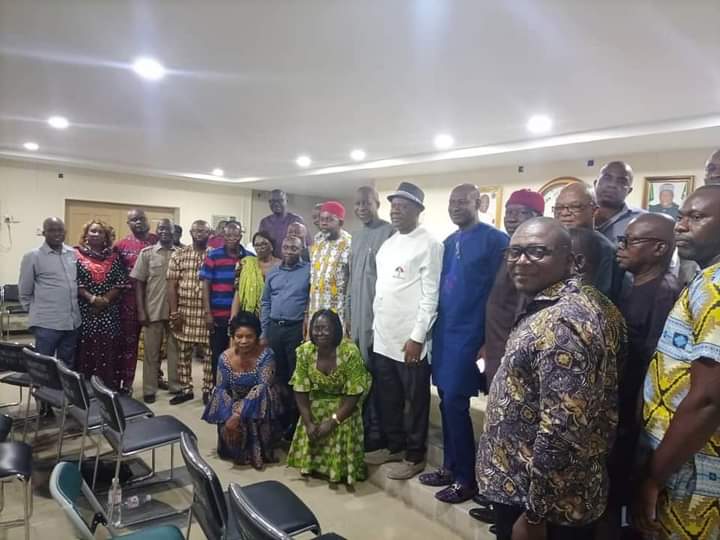 Okere also congratulated the members of the committee for the well-deserved appointment by the Abia leadership of the Peoples Democratic Party and wished them well in the discharge of the assignments bestowed on them.

The PDP Chairman further urged members of the committee to use the opportunity to settle political differences among members of the PDP to further enhance peace, understanding, internal democracy and unity of the party, to enable the PDP win all elective positions in the forthcoming 2023 general elections in Abia State. 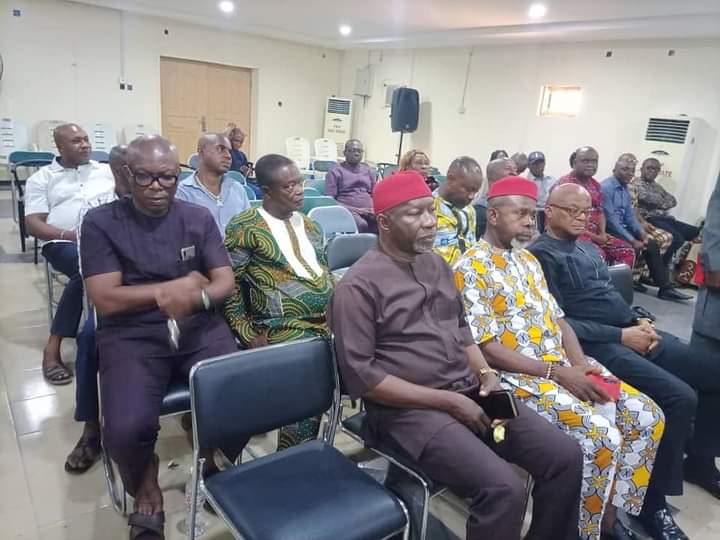 Responding on behalf of other committee members, a former Abia State Chairman of the PDP, who serves as chairman of the disciplinary committee, Arc. Benson Ezem, appreciated the members of the Abia Executive Council for finding them worthy to serve.

Ezem also assured that members of the committee would do everything within the limit of their mandate in order to justify the confidence reposed in them.

Bayelsa: Goodluck Jonathan was used by APC against PDP – Dickson