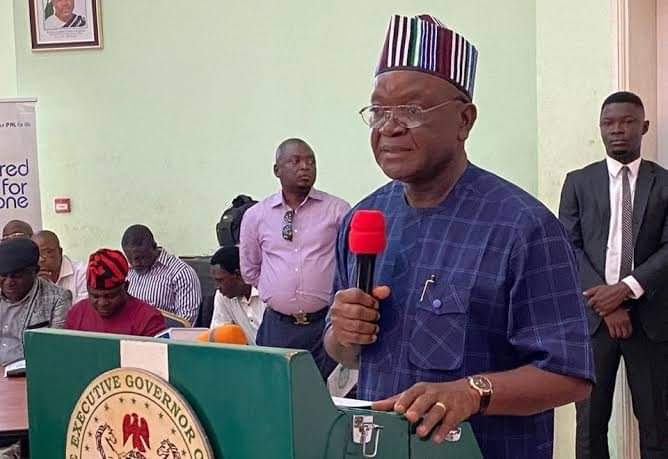 Governor Samuel Ortom OF Benue State is currently leading the people of the state in prayers and thanksgiving to God for preserving the state to reach 46 years.

It was reported that the state was created by the military administration of General Murtala Mohammed in February 1976. 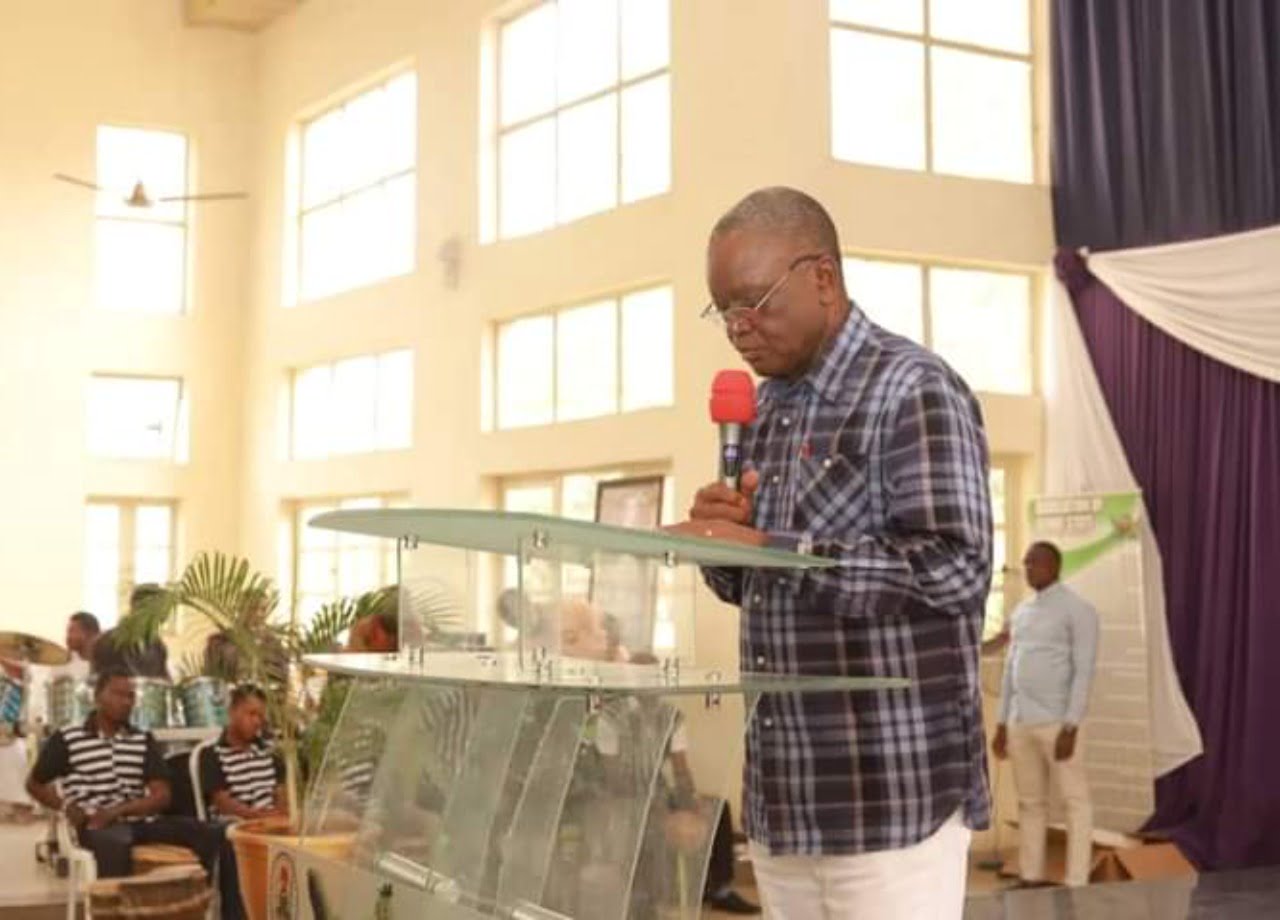 The event, which is currently ongoing at the Chapel of Grace, Benue Peoples House Makurdi, has members of the State Executive and Security Council, other top government functionaries as well as the clergy among others in attendance. 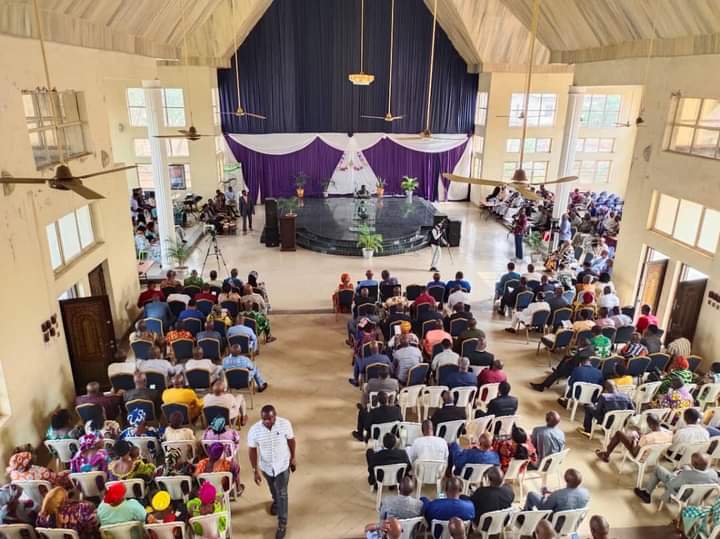 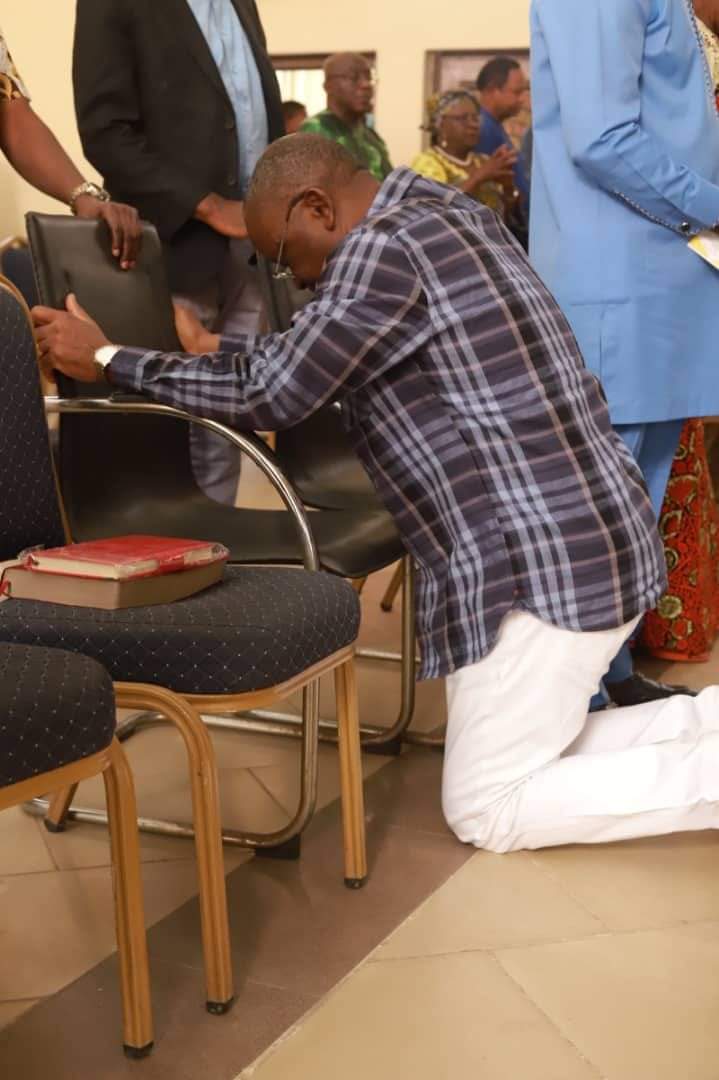 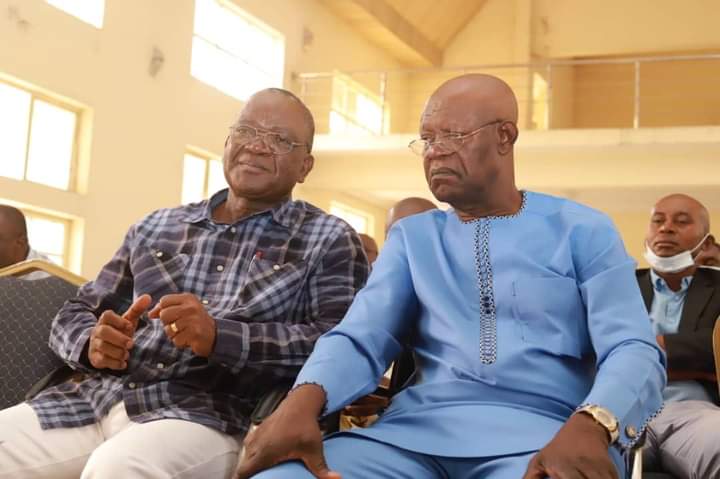 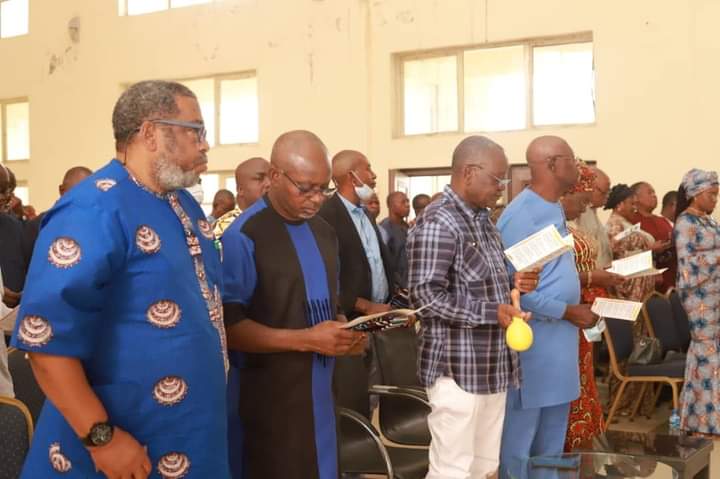