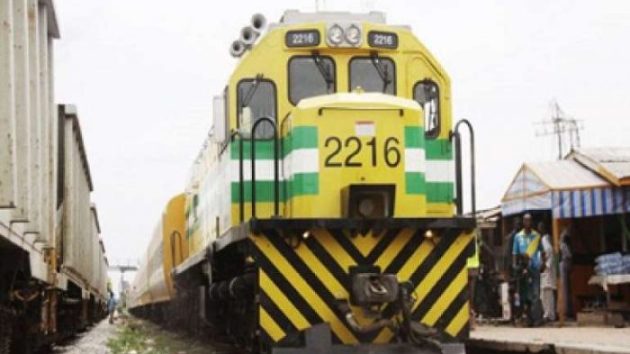 The Minister of Transportation and the Attorney General of the Federation AGF has been dragged before a Federal High Court in Abuja over the alleged unlawful award of 190km rail line construction to a Chinese firm without due process of the law.

The Minister, Rotimi Amechi and the AGF, Ahmed Idris were sued alongside the Federal Ministry of Transportation and the benefitting firm, China Civil Engineering Construction Company, CCECC.

In their writ of summons issued by their lead counsel, James Okoh, the plaintiffs are asking the Federal High Court to cancel the letter of “No Objection” issued by the Bureau of Public Procurement (BPP) in favour of CCECC for the award of the N91.5Bn Rail Line Contract in breach of procurement laws and re-issue same in their favour.

The disputed contract is for the reconstruction of the narrow gauge track from Minna in Niger State to Baro, with an extension to the Baro River Port at a whooping sum of N91.5 billion and a completion period of 36 months.

Plaintiffs prayed the court for an injunction restraining all the defendants from awarding or purporting to award the contract to the Chinese firm or any third party based on the flawed bidding process. 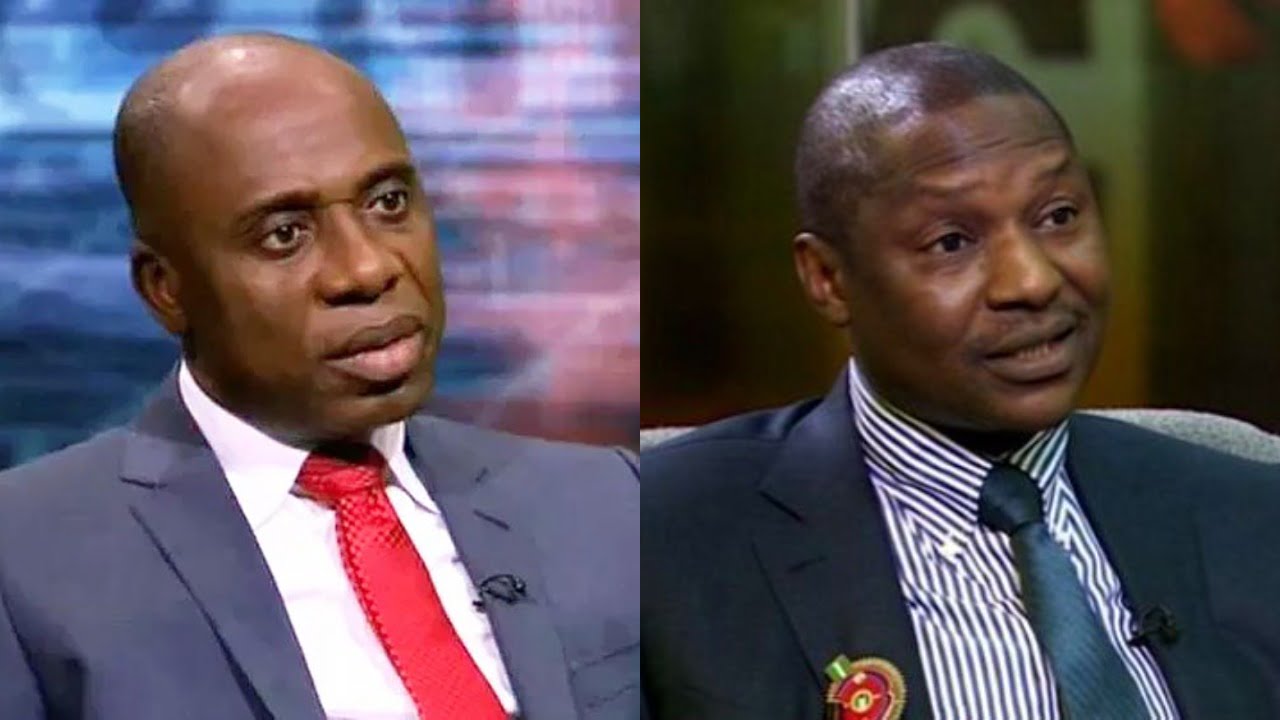 In the alternative, they sought an order setting aside any purported award based on the flawed and heavily compromised bid process by the Nigeria Railway Corporation (NRC) with the concurrence of other defendants.

They also asked for an order restraining the Minister of Transportation, Amechi or any of his agents from presenting the CCECC to the Federal Executive Council (FEC) for the award of the contract.

They are also asking the court to set aside any purported approval received from the Federal Executive Council awarding the disputed contract to any other company during the pendency of the suit.

Plaintiffs who claimed to have quoted a lesser amount of N76.7 billion naira for the execution of the same project during their successful bidding, are alleging bias by the Minister and undue favouritism of the CCECC in the contract award.

In their statement of claim, the plaintiffs claimed to be seasoned and experienced experts in the rehabilitation of rail lines and had executed 2211km Zaria to Kaduna Rail Line reconstruction for the federal government.

They asserted that by a letter of February 16, 2021, the federal government approved a list of companies including them as qualified to participate in the bidding process for the award of the contract.

After a private tender, the NRC on February 23, 2021, invited them to submit a financial bid for the job and they emerged successful alongside other companies.

The plaintiffs alleged that the Minister on May 19, 2021, wrote the BPP for a Certificate of No objection in favour of CCECC in the sum of N91, 580, 101, 710 and that by a letter of June 9, 2021, BPP rejected the Minister’s request on the claims that such certificates can only be issued to them on the basis of their quotation of N76.7bn to execute the job.

They claimed that other bidding processes were manipulated and compromised leading to the receipt of an acceptance letter by NRC from CCECC for the Minister to be presented to the Federal Executive Council FEC for the award of the contract.

Plaintiffs, therefore, prayed the court to make a declaration that the action of the Minister and his agents in interfering with due process of contract bid damaged the integrity of the process of law.

They also want the court to declare that the Minister and his agents were biased in their assessment of the bidding in favour of the CCECC.

Plaintiffs applied for an order of injunction against the Minister, his Ministry and the CCECC from continuing with the award of the contract and execution of same based on the alleged flawed process.

In the alternative, they sought general damages to be quantified against the defendants on a compensatory basis and compound interest for loss of use of money.

Meanwhile, the hearing of the matter has been fixed for February 17, 2022, by Justice Ahmed Ramat Mohammed.