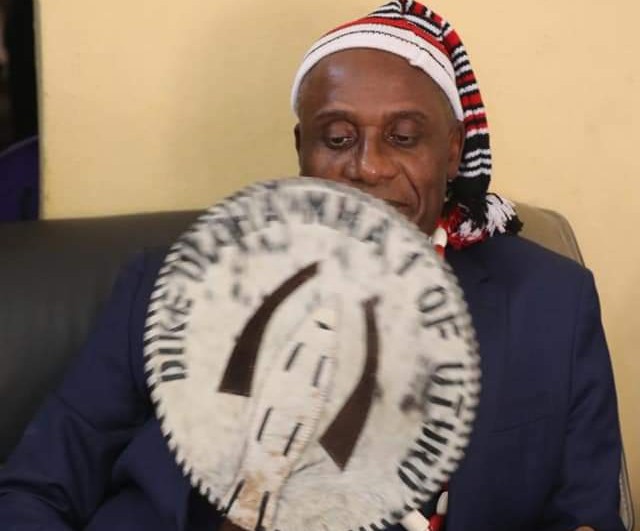 A Rivers State chieftain of the All Progressives Congress Chidi Wihioka, has accused the Minister of Transportation, Rotimi Amaechi, of attempting to change the history of Ikwerre people because of his presidential ambition.

Wihioka, who is a loyalist of Magnus Abe, alleged that Amaechi has been telling Nigerians that Ikwerre people are Igbos because he wants to become president.

The former member of the House of Representatives was speaking at an event held in Ikwerre Local Government Area of the state on Sunday.

He insisted that Ikwerre people are not Igbo, saying they have their own history and culture. 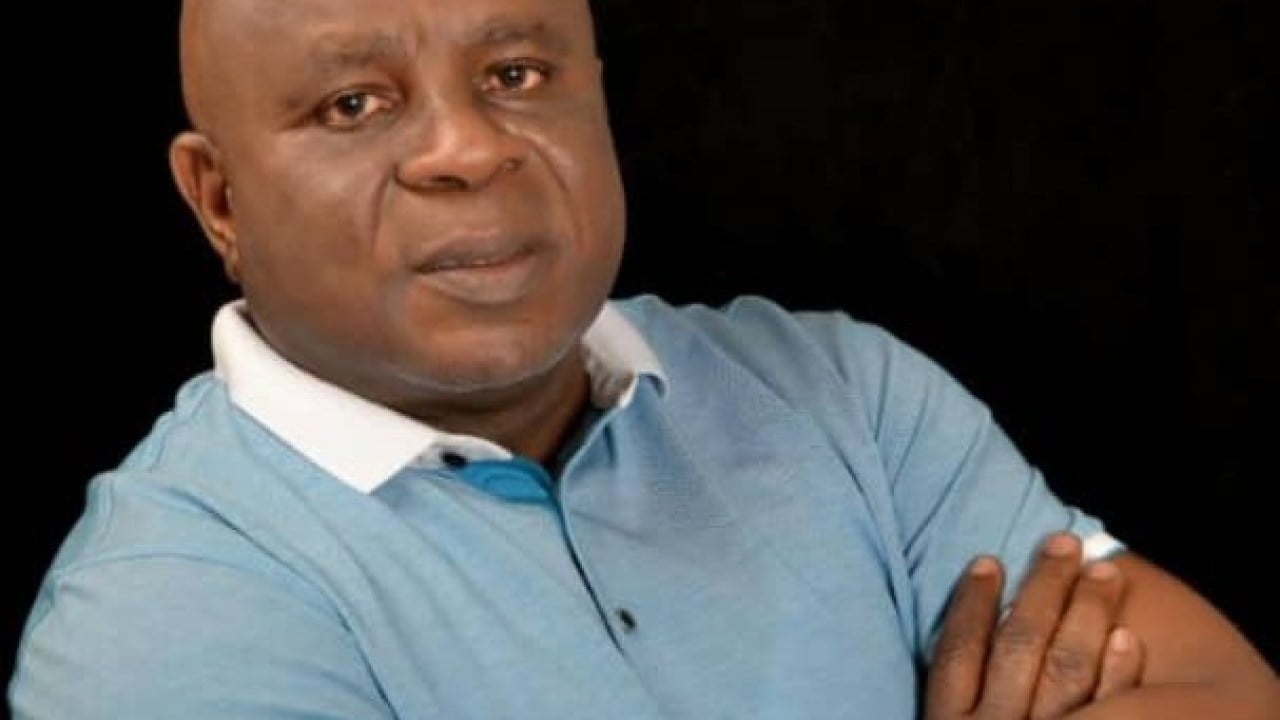 He said, “This is a man that wants to turn the history of Ikwerre land and said Ikwerre is Igbo. We are ashamed of him. Ikwerre can never be Igbo.

“We have our history and we have our record. You cannot rewrite our record because you want to be president. If you want to be something your brothers and sisters would know. As far as we are concerned, we have not given any approval to whoever that is talking about him.”

Meanwhile, Amaechi has not declared any interest to run for the presidential election in 2023.