Home FEATURED Why I travelled to UK – Tinubu 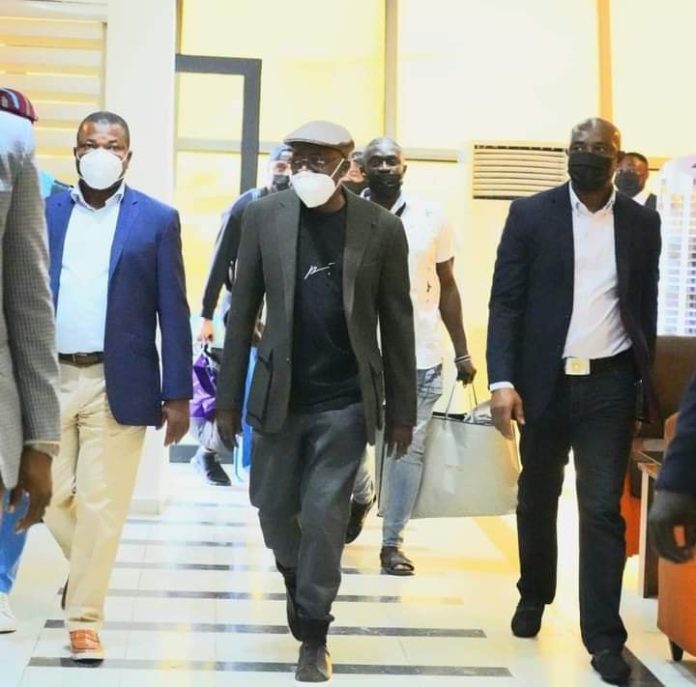 The former Lagos State Governor, Bola Tinubu has insisted his journey to the United Kingdom was not for medical reasons.

The All Progressives Congress (APC) national leader returned to Nigeria on Sunday after 10 days.

A terse statement on his social media accounts Monday morning informed the public that the trip was about 2023 election.

It said the presidential aspirant had “consultations with Nigerians and other stakeholders in the diaspora”.

“Asiwaju Bola Ahmed Tinubu promised to continue consultations in line with his intention to seek the office of The President of the Federal Republic of Nigeria,” it said.

A cross-section of Nigerians are worried about Tinubu’s foreign trips that have become frequent in recent years.

Last year, the politician was in London for nearly three months on health grounds. President Muhammadu Buhari and several others visited him.

Tinubu underwent a surgery on his right knee and “rigorous post-surgery physiotherapy”, according to his media office.

Air Peace Introduces B737-800 New Generation Aircraft Into Its Operations