On Tuesday former Registrar of the Joint Admission and Matriculation Board (JAMB), Professor Adedibu Ojerinde standing trial over an alleged N5 billion fraud in Abuja opted for a plea bargain with the Independent Corrupt Practices and other related offences Commission (ICPC).

At the Federal High Court in Abuja, where his trial was scheduled to commence, Ojerinde pleaded with the trial Judge, Justice Obiora Egwuatu to give him 24 hours to settle himself with ICPC through a plea bargain instead of a formal trial.

His new lead counsel, Ibrahim Ishyaku, a Senior Advocate of Nigeria (SAN), told the court that his client prefers an out of court settlement known as a plea bargain to resolve the matter.

The senior lawyer informed the judge that the trial could commence if, after 24 hours, the matter could not be resolved.

“My Lord, our plea is that we be given 24 hours to explore the possibility of a plea bargain to resolve this matter and we ask that the trial be adjourned for the period to enable us to come up with our terms of the settlement.”

ICPC lawyer, Mr Ebenezer Sogunle did not object to the request but insisted that the trial would proceed in case the plea bargain fails.

The ICPC had on July 8, 2021, arraigned the former JAMB Registrar on an 18-count charge bordering on diversion of public funds to the tune of over N900 million. 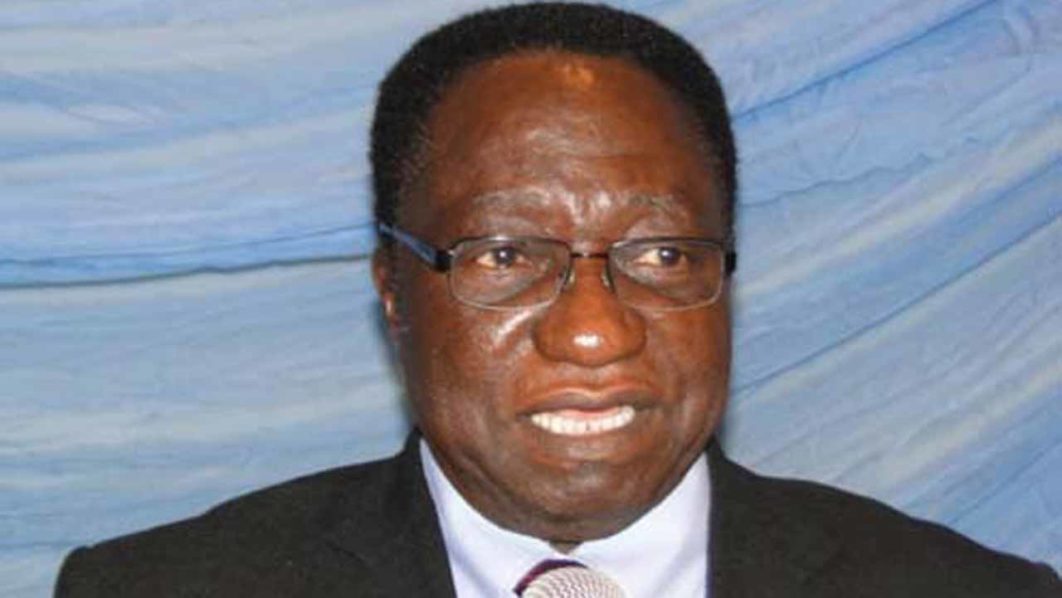 He was said to have committed the offence during his tenure as Registrar of the National Examination Council (NECO) and JAMB.

Ojerinde however pleaded not guilty to all the charges and was later admitted to bail in the sum of N200 million.

Meanwhile, Justice Egwuatu has fixed February 9, for a report of the plea bargain to be presented.