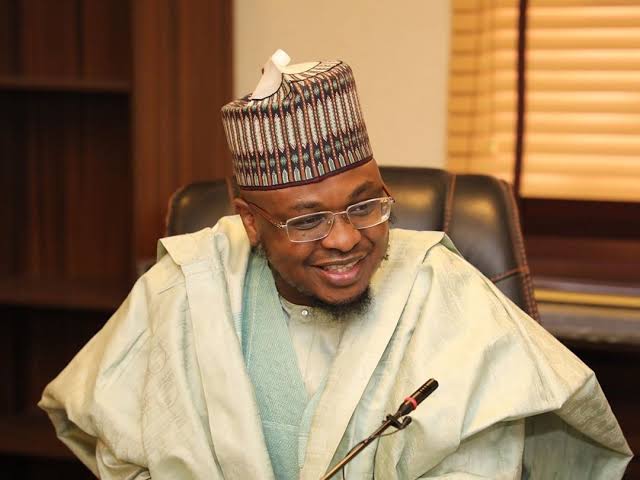 On Monday the Academic Staff Union of Universities, ASUU, says it has concluded plans to sanction its members in the Federal University of Technology Owerri, FUTO, and the university’s Vice-Chancellor over the “illegal” promotion of the Minister of Communications and Digital Economy, Dr Isa Ali Pantami.

The union, which made this known during a press conference by its National President, Prof. Emmanuel Osodeke held in Lagos, said promoting the minister to a professor was illegal.

According to ASUU, it is impossible to be a minister and a lecturer at the same time, describing the promotion as encouragement of illegality.

The union gave Pantami the option of quitting his job as a minister, saying he is currently not qualified to be treated as a professor.

He said, “You cannot be a minister and a lecturer in a university. It is an encouragement of illegality.

“Pantami has to quit as a minister and be tried for doing double jobs within the same federal system. He is not qualified. Pantami should not be treated as a professor.

“We have resolved to sanction ASUU members involved in his promotion and the VC of FUTO.”