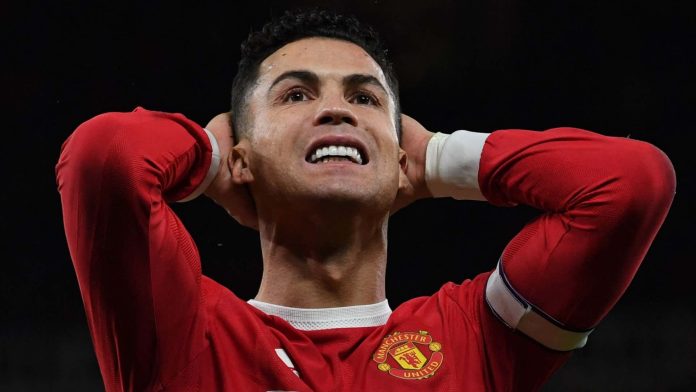 Amid a goalless drought, the Portuguese appears isolated months after the fanfare of his return – and the ex-player feels he must shoulder the blame

Cristiano Ronaldo is setting a poor example to the rest of Manchester United, says former player Paul Ince, who believes that the superstar forward has drawn too much attention from the rest of his team-mates.

The veteran forward made a much-heralded homecoming at the start of the season to the club where he made his name, but his Old Trafford homecoming has gradually morphed into a nightmare in recent months, having now endured his longest barren run for over a decade.

The 37-year-old has cut an increasingly conflicted figure since, and while Ince acknowledged that the Portuguese is now a different man to the player who first graced the club, his attitude has nevertheless failed to inspire influence around a group struggling for form.

Three Things We Learned At The World Cup