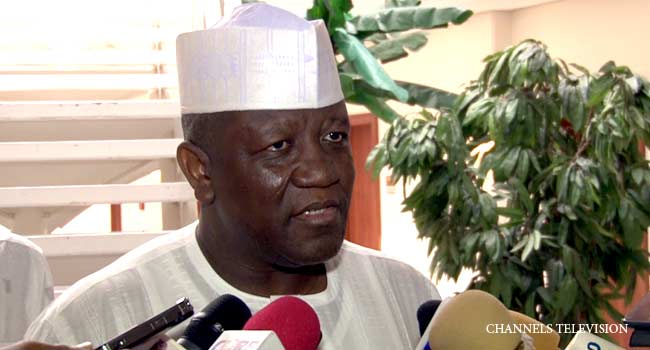 On Wednesday the Zamfara State Government has warned the All Progressives Congress (APC) faction loyal to Abdulaziz Yari, former governor, to remove its billboards in the state or risk them being demolished.

This was disclosed by the Special Adviser to the Governor on Urban Regional Planning, Alhaji Anas Abdullahi, during a press briefing in Gusau, the state capital.

He said that he had served the faction with an eviction letter to remove their billboards or face the full wrath of the law.

Abdullahi explained that there was no APC faction in the state, claiming that the party being led by Governor Bello Mohammed Matawalle is the one recognised by the National Secretariat of the party.

“The move is never politically motivated but we are doing our constitutional duty and not to witch hunt anybody in the process,” he said.

He warned that any developer who did not secure approval for a building or to install a billboard in the state will face the law.

N2Billion Has Been Released To The Contractor handling Portharcourt Road In...