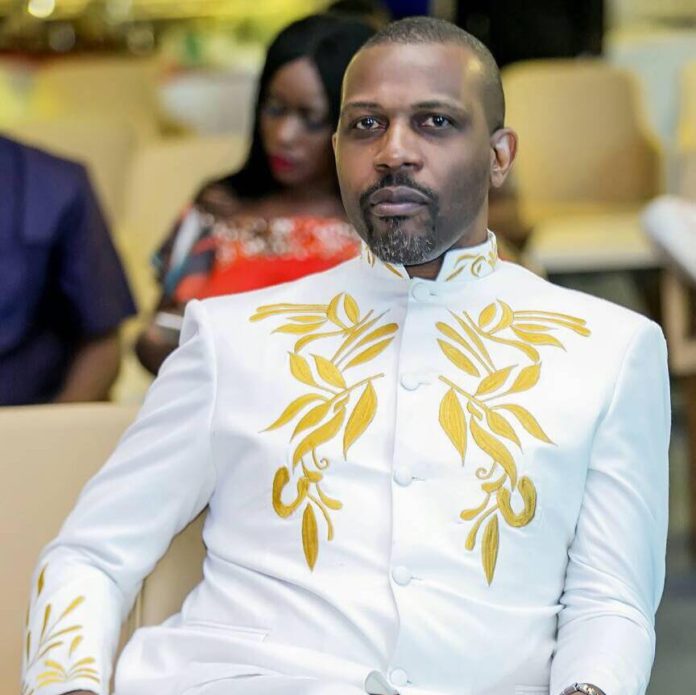 The Rivers State chapter of the Peoples Democratic Party, PDP, has lambasted a stalwart of the All Progressives Congress, APC, Tonye Princewill for accusing the government of Governor Nyesom Wike of wooing operators of illegal refineries popularly known as “Kpofire” in the state into the PDP.

In a statement issued by the state Publicity Secretary of PDP in Rivers State, Tambari Sydney Gbara, said Princewill, who made the accusations during an interview, alleged that the illegal refinery operators are being threatened to join the PDP or be ready to face prosecution.

Describing the allegation as offensive and highly provocative rantings, the PDP accused Princewill of being one of the operators who are causing havoc in many parts of the state.

PDP would have ignored this vituperation because it is coming from an interested party in the illegal business, but we are persuaded to make this statement so as to keep the records straight.

His statement read in part, “Tonye Princewill is an attention seeker obviously playing to the gallery to attract the attention and blessing of his principal for a Governorship ticket in his drowning party.

“Why is he crying wolf that Governor Wike is stopping illegal refineries (Kpofire) if the action of the Governor is not affecting his line of business?

“Finally, can he also make public the name of those he claimed were wooed by the present administration to join PDP and remain in business or otherwise and face prosecution?

“Tonye Princewill should bury his head in shame for failing on his responsibility as a statesman, learn to grow up because we have had enough of this political brigandish and senseless shenanigan.

“As a matter of fact, he should tender an unreserved apology to Rivers people for his utterances knowing fully well that the fight against illegal oil refineries and bunkering is well intended, in good faith for the good interest of the people. No act of sabotage or seeming attempts.

“We all know false alarm to be the hallmark of detractors like Tonye Princewill who has nothing to offer.”