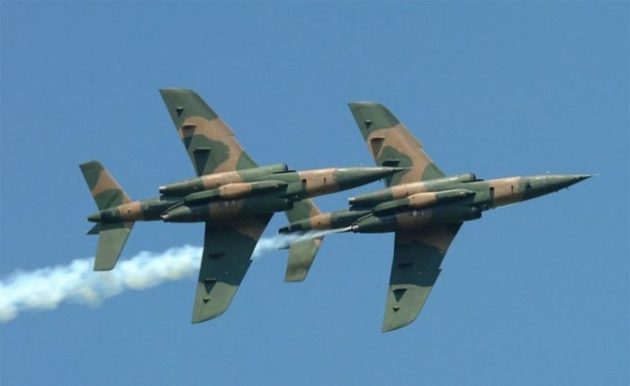 Five other top members of the sect were killed in the airstrikes conducted over the Sambisa axis. 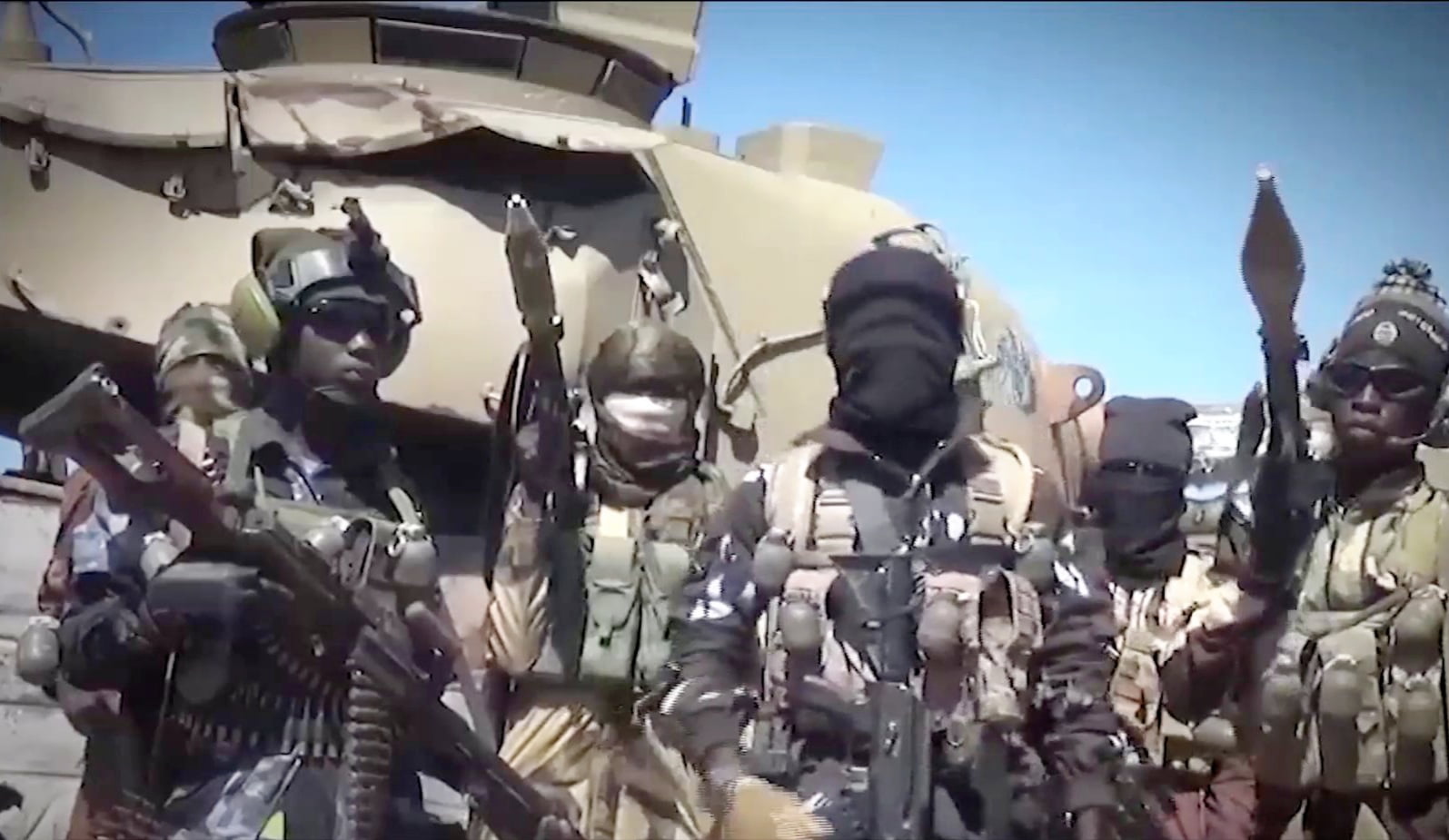 They were also used as base for firing projectiles against Nigerian Army locations in Mallam Fatori in Borno.

“The aircraft dropped bombs on the targets at Tumbun Kaiyowa, rockets and cannon at Tumbun Allura. Fleeing terrorists were eliminated with fighter helicopters.

“Similar operation was conducted at Parisu and Njimia, within Sambisa Forest, where three different aircrafts bombarded the targets”, an officer told PRNigeria.