Home PUO NEWS Another Beneficiary of Car Gift Leads Delegation of Appreciation from Ohafia to... 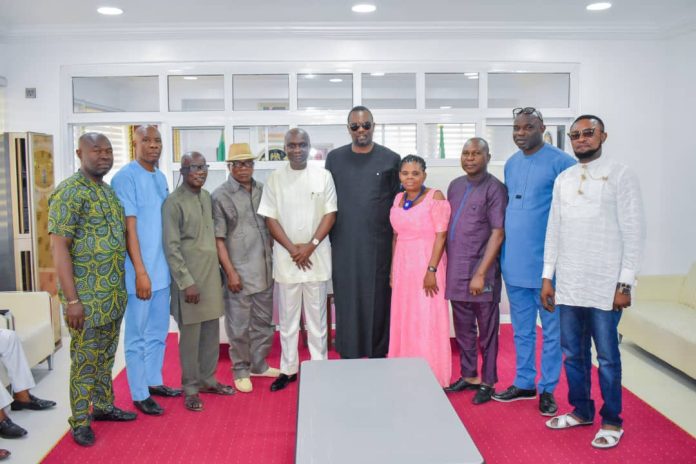 Speaker of Abia State House of Assembly, Rt Hon Chinedum Enyinnaya Orji earlier today received a delegation from Ohafia South State Constituency who were in his office to express their gratitude to the Speaker for his recent car gift to one of them, Mr Emeka Nwoke.

While thanking the Speaker for the kind gesture, Mr Emeka Nwoke said he was amazed that the Speaker could gift him a car only on the account of the intervention of the Deputy Speaker even without ever knowing him. He said the car gift came at a time he lost his wife to the cold hands of death and his happiness on taking delivery of the car helped in no small way in soothing his pains.

“I have been hearing about Mr Speaker’s generosity including gifting of cars to people but I never knew it was going to reach me some day.

“The car gift to me from Mr Speaker came to me as a big surprise because I had never met him before. In fact, even after the gift, I still had not met him until today. I am truly grateful and may God continue to bless him”, he said.

Also speaking, a member of the delegation, Mr Oguelu Eke Anya, recalled how the Speaker had intervened for him at a time over a dispute by making phone calls on his behalf and settling the issue peaceably without him even ever knowing or meeting him before until today.

Another member of the delegation gave a similar testimony recalling how Mr Speaker rendered assistance to him on hearing about his predicament even without knowing him.

Responding, Mr Speaker said he does not need to know those in need before rendering help to them as much as it is within his powers to so do, emphasising that he acts based on the dictates of his conscience and guided by his relationship with God. The Speaker harped on the need for unity among the people of their constituency as in other constituencies and urged them not to allow the grouse of the past affect their relationship with one another but to also groom the younger ones in the politics of peace and harmony so that the baton of leadership could be passed on to a prepared generation.

The Speaker also enjoined the delegation to remain steadfast in their faith in the government of the day and the Peoples Demicratic Party, PDP, help to make it stronger and better rather than abandoning the party at every slightest grouse.

He further enjoined the beneficiary to keep supporting the Deputy Speaker through whom the car gift was made possible.

In his vote of thanks, one of the delegates, Mr Uduma Uguru Makiba thanked the Speaker for his generosity to the people even beyond his immediate constituency up to Ohafia. He extolled the virtues of the Speaker and promised that they will continue to support his political endeavours. 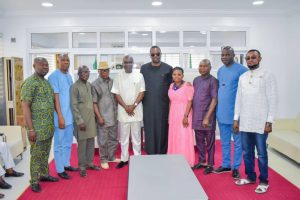 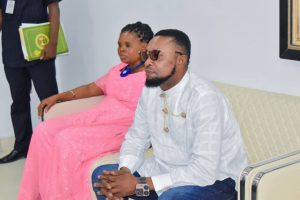 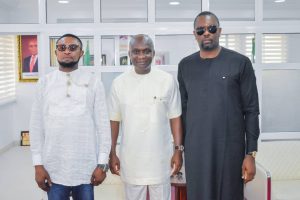 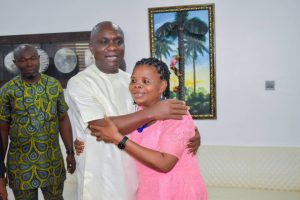 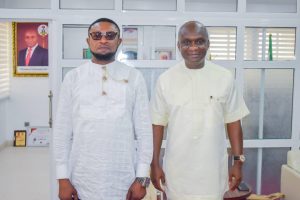