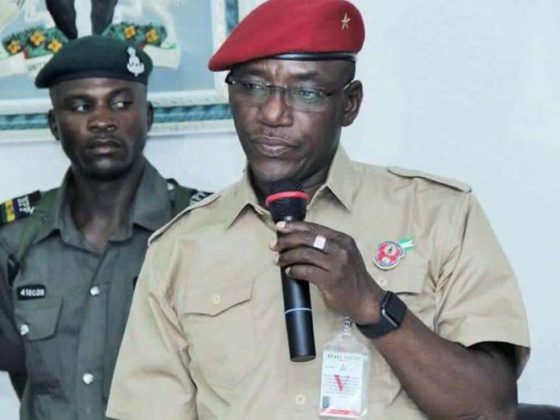 Nigerian former Minister of Youth and Sports, Barrister Solomon Dalung, has said that the ruling party, the All Progressives Congress (APC) has failed woefully to live up to the expectations of Nigerians who truly desire positive change in all spheres of life since 2015.

Dalung added that Nigerians are disappointed with what the APC-led government has offered to them.

Speaking to BBC Hausa at the official launch of “The New Movement” in Abuja, Dalung observed that the ruling party failed woefully to deliver on its promises to Nigerians since its inception.

Dalung served during the first tenure of President Muhammadu Buhari-led government from 2015 to 2019. 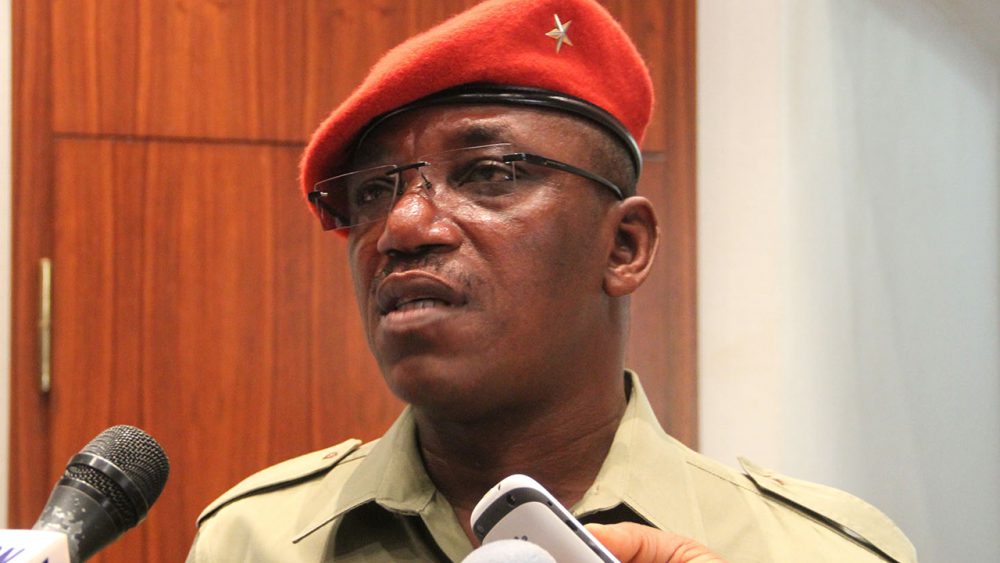 He lamented that instead of the government improving from where the past government left, the APC-led government deteriorated the existing situation and added to the citizens’ sufferings in all spheres of life.

According to the former Minister, “The truth must be told that the APC as a party did not fulfil the promises it made to Nigerians.”

He noted that Nigerians now find themselves with security challenges such as killings of innocent people, kidnapping, displacing people and worst still, people cannot access their farms as well as other means of livelihood.

Dalung explained that it is not their own selfish interest that inspired the formation of the movement, but it is for the interest of the people and for the wellbeing of the country.

The former Minister said that anything that would bring peace and will elevate Nigerians from the current situation is a welcome idea and this is one of the reasons for forming the movement.

Senator  Abbo detained by Police for Over Alleged Assault