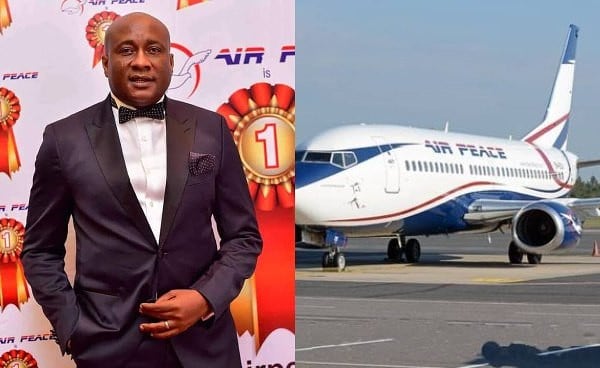 On Wednesday the Airline Operators of Nigeria (AON) has explained the increment in ticket rates, now N50,000 minimum for economy class.

AON Vice-President, Allen Onyema, said only “a very stupid businessman” would not know “there is fire on the mountain”.

The Air Peace Chairman told reporters that Jet A1 fuel which previously sold for N200 per litre now costs N430.

Onyema rejected the labelling of AON as a “cartel”, adding that they never agreed to fix a specific rate.

He recalled that airlines charged more than N50,000 occasionally including the Christmas period. Onyema said Ground Handling Companies raised their charges by 300 per cent after the National Assembly’s approval.

“So if the cost of my operation has gone up by 300 percent, just from the ground handling services alone, what do I do?” he queried.

The AON reminded Nigerians that the airline business is “dollarized”.

“Do you need to look for reasons why airlines are closing shops? Over 50 airlines have closed down in this country. Has anybody bothered to find out why?”, he quipped.