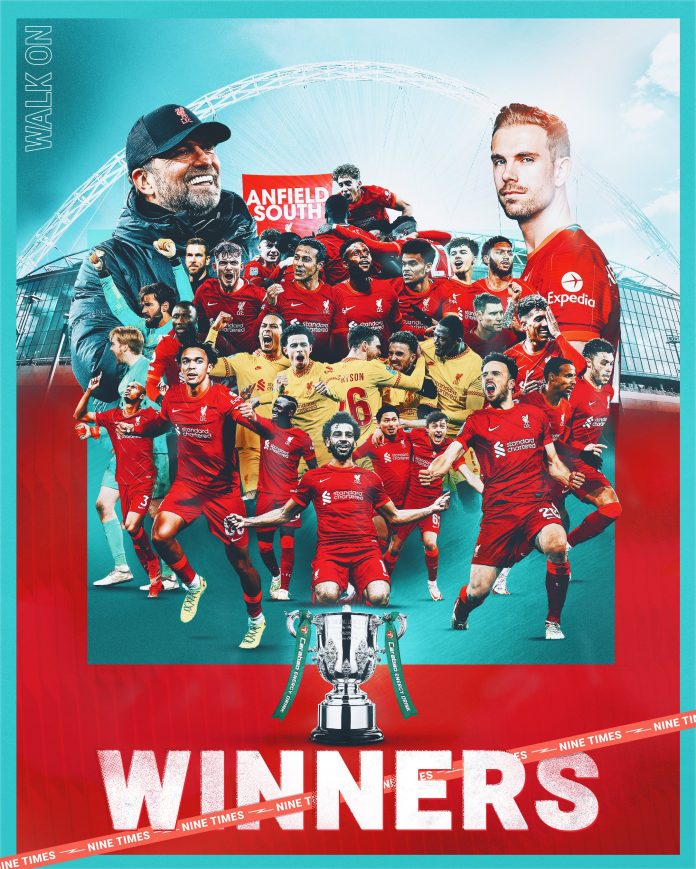 Both teams really wanted the win here and put on an exciting football match despite neither side being able to score due to the saves of Alisson and Mendy, misses and offside calls.

The quality continued into the penalty shootout until Chelsea’s gamble in bringing on Kepa backfired as the substitute keeper missed his penalty.