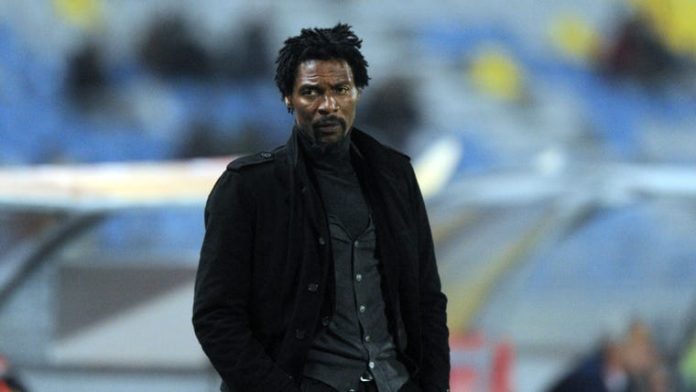 The former Indomitable Lions captain is back in a familiar fold where he won two Afcon titles during his playing career.

In a statement released by the Cameroonian Football Federation (Fecafoot) which was signed by Minister of Sports Narcisse Mouelle Kombi, the order to appoint Song came from the country’s president Paul Biya.

Conceicao took over the managerial job in 2019 and led Cameroon to a third-place finish at the 2021 Africa Cup of Nations which was held on home soil.