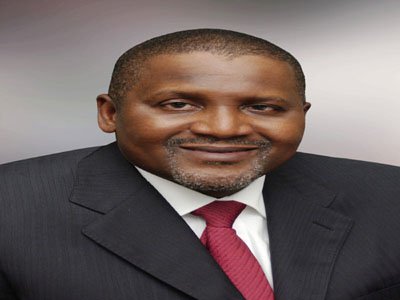 Zakkat refers to the obligation that a Muslim has to donate a certain proportion of wealth each year to charitable causes.

This was contained a statement by the Commissioner for Information, Malam Muhammad Garba, NAN reports. 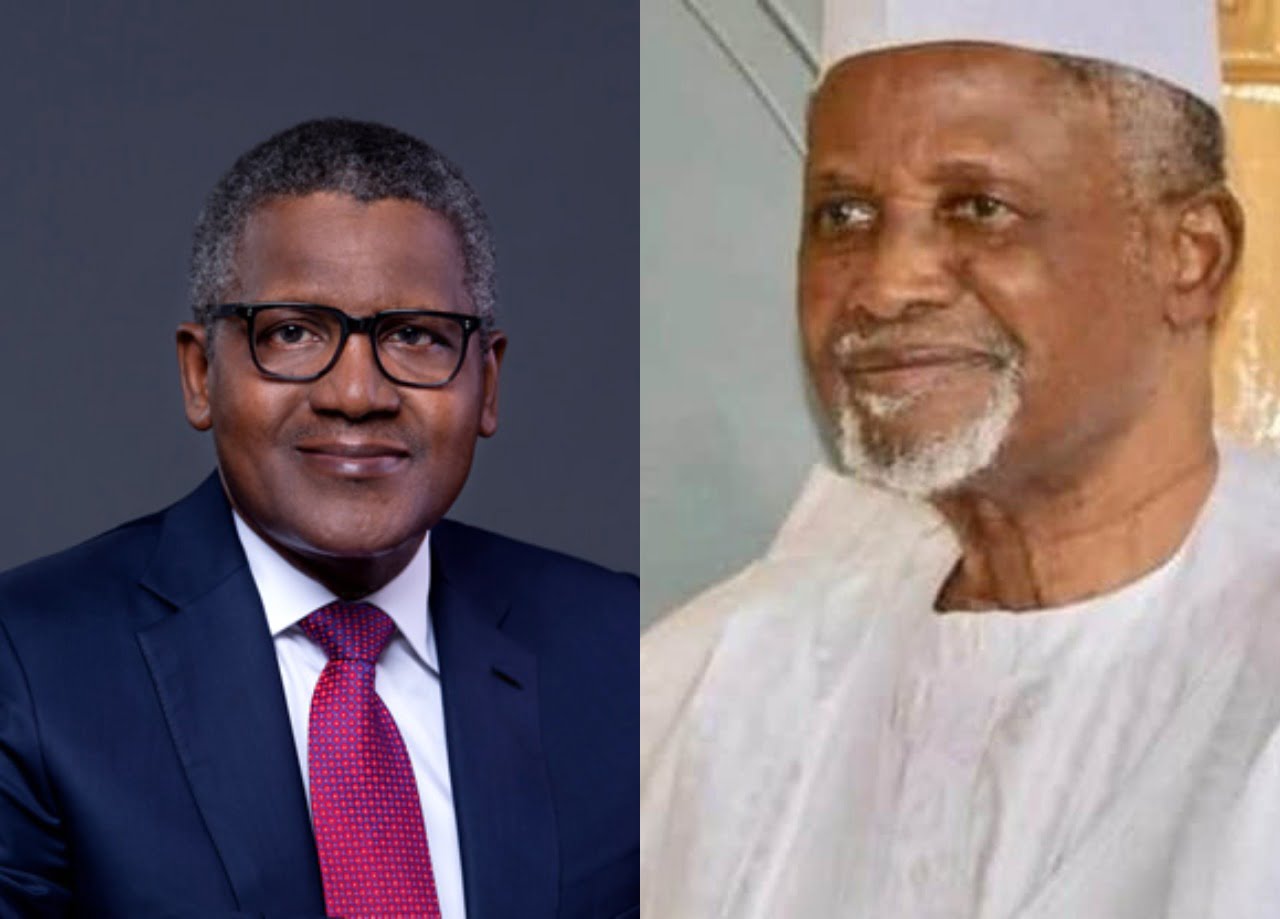 The development is a sequel to the approval of the Kano State Executive Council that reconstituted the Board of Kano Zakkat and Hubsi Commission with Dr Ibrahim Mu’azzam Maibushira as Executive Chairman.

The commissioner also announced that the council has approved the establishment of the Committee for Screening of International Islamic Organizations.