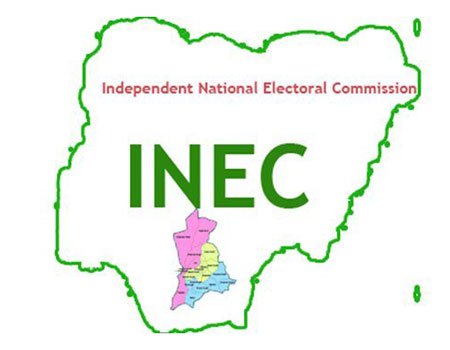 The Rivers State Resident Electoral Commissioner, Obo Effanga has clarified that only the 18 registered political parties will take part in the forthcoming 2023 general election.

Speaking during a media parley in Port Harcourt, the state capital, on Thursday, Effanga said the commission only recognizes 18 registered political parties.

He encouraged the political parties to conduct their affairs including the congresses and convention as well as their primaries on time.

We have failed our children – FG lament