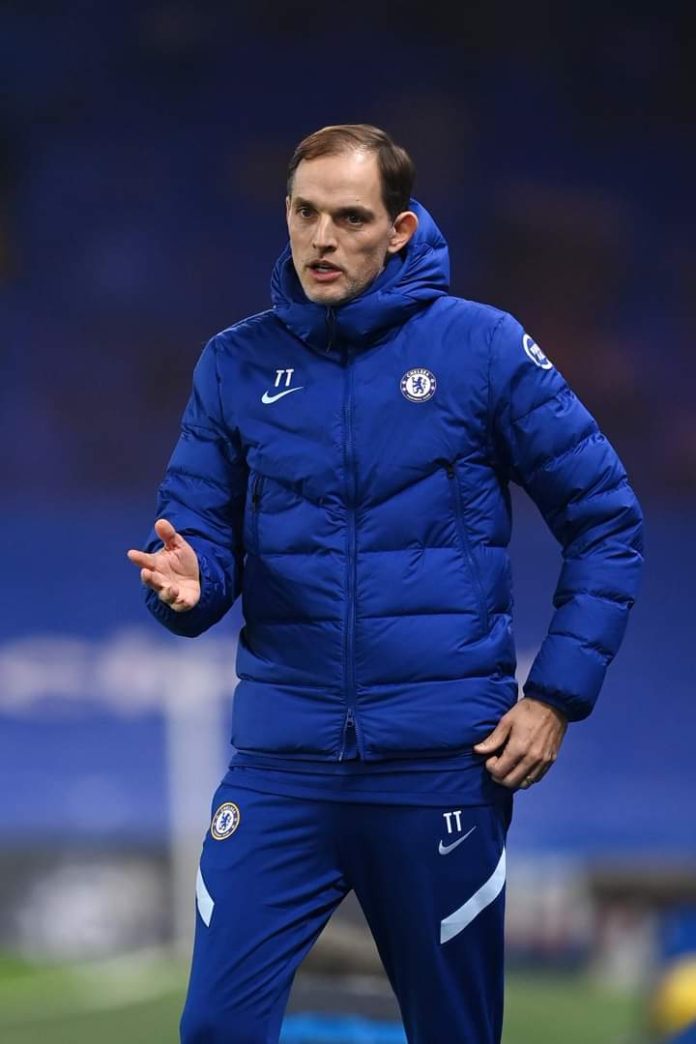 Thomas Tuchel, Chelsea manager, has said he has “no problem” remaining at Stamford Bridge despite Roman Abramovich’s plan to sell the club.

Tuchel insisted that he “loves everything about the club,” despite uncertainty at the Premier League giants.

Abramovich, who has owned Chelsea since 2003, announced his intention to sell the West London club on Wednesday in the wake of Russia’s invasion of Ukraine.

But Tuchel, who was appointed under Abramovich’s ownership in January 2021, said the owner’s decision to sell has created “uncertainty”, but has no doubts about his own future.

Asked if he would have a problem remaining at the club, Tuchel said on Friday during his Premier League press conference ahead of Chelsea’s Premier League tie with Burnley on Saturday: “No, the opposite of a problem staying here.

“I said many times that I love working in the Premier League, I love to be in England and feel the tradition and the love for sports in general and football in particular. It’s an amazing place to be.

“Chelsea is, for me, the perfect fit. I love to be here, I love everything about the club and hopefully, it continues.

“There is uncertainty, but isn’t there always for a football manager? I’m used to it on different levels. This is quite the level, I have to be honest, but I am positive and hope things will end well.”

Klopp accepts Liverpool will be judged on trophies