Nze Fidelis Agukwe, A chieftain of the All Progressives Congress (APC) from the southeast, has revealed why the Peoples Democratic Party (PDP) loses elections in Nigeria.

Agukwe was speaking on the call for outright cancellation of the recently held bye-election conducted by the Independent National Electoral Commission for Ngor Okpala State Constituency seat of the Imo State House of Assembly.

Recall that INEC had declared Mr Blyden Okanni of the APC as the winner of the Ngor Okpala State Constituency bye-election.

Agukwe, who was Commissioner of Information in Imo State, while countering the call in a statement made available to newsmen on Friday, attributed the major causes of woeful failure of the opposition PDP in the just concluded Ngor-Okpala bye-election and across the country to lack of planning.

He opined that after the PDP lost the presidential election in 2015, it has turned to a caricature of itself and also insisted that Nigerians will never allow the former ruling party to return to power and foist her misrule on the citizens of the country.

According to Agukwe, “Recall that even former President Obasanjo had to tear his membership card. Nobel Laureate, Professor Soyinka asserted and Nigerians seems to believe him. We can never go back to the instigators of our predicament, and so much more. 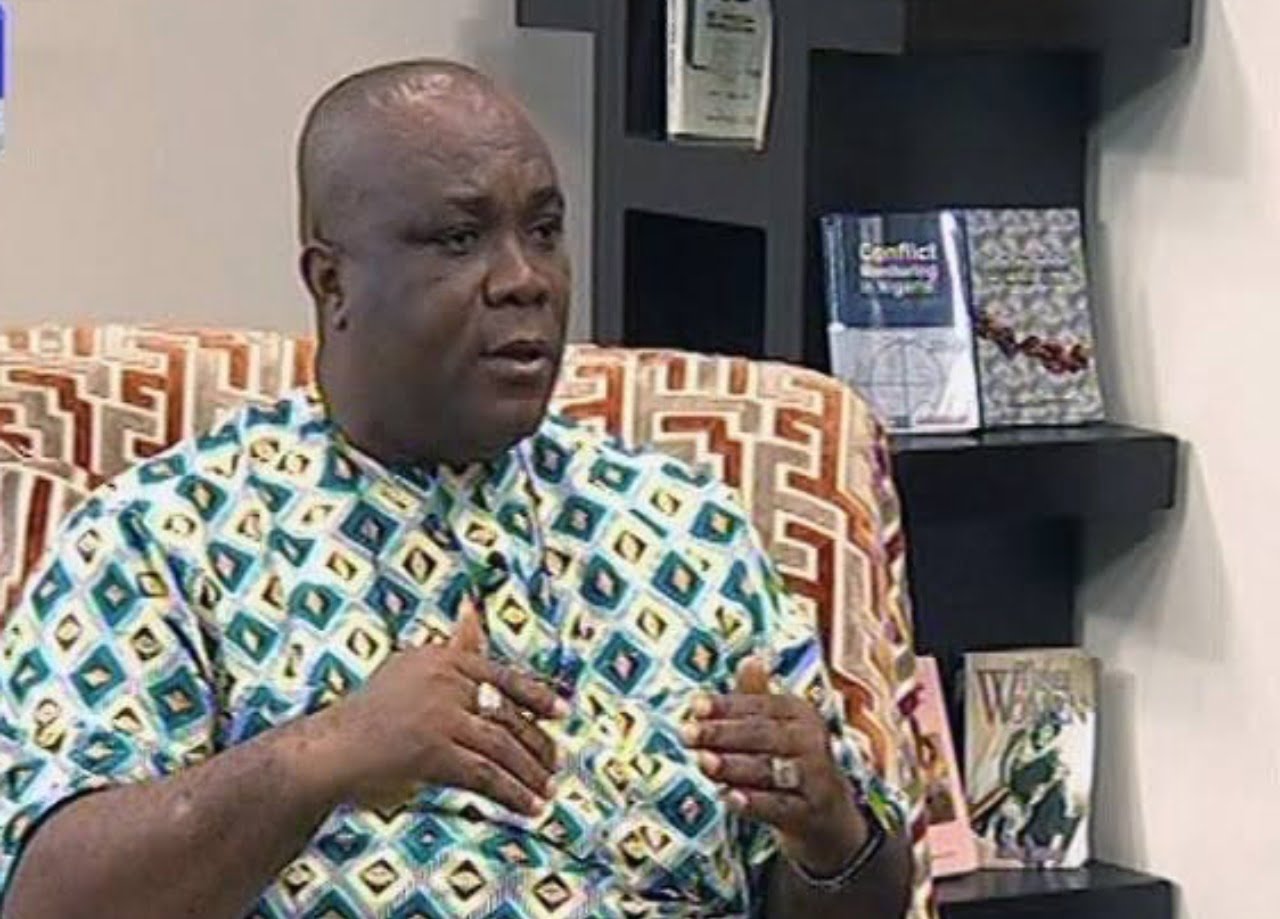 “PDP does not seem to have found its rhythm. Even President Jonathan had distanced himself from the party. I heard that some PDP people want to form what they call mega-party”.

He queried, “What is going on? Some people don’t know that the PDP is gone. The party can’t go by its grand norm etc. I pity my sociology teacher, Dr Ayu. People seem to have abandoned him. Let us see how far Wike would go with the party.”

Continuing, the APC stalwart said, “It is wailing all the way for PDP. Time would tell but I am afraid as I am seeing a national accident about to happen in PDP. These and more are the reasons why PDP is drifting and resort to heavy lamentations”.