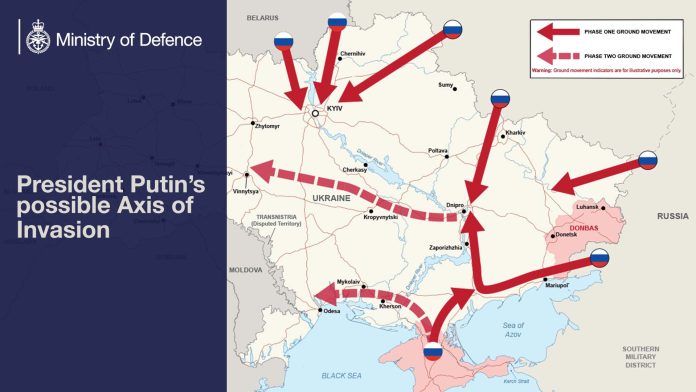 On Friday the Polish Internal Security Agency, ABW, says it has arrested an alleged Russian spy near the border with Ukraine.

The man, a Spanish citizen with a Russian background, purportedly worked for the Russian intelligence agency, GRU, the ABW said.

He was arrested on the night of February 28, in Przemysl, near the Polish-Ukrainian border after the onset of the Russian invasion of Ukraine.

He had been in the area for several days, the report said. 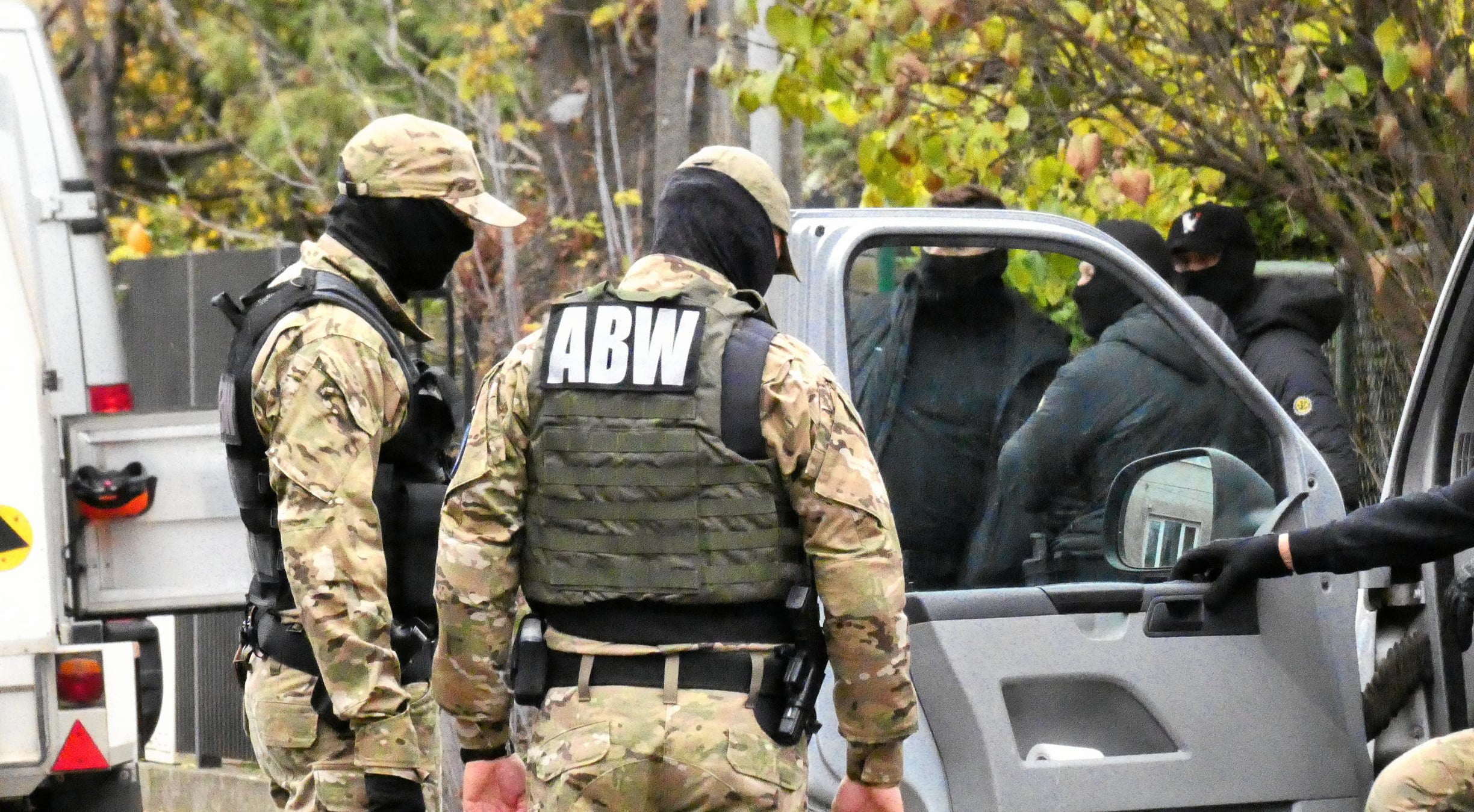 Allegedly accredited as a journalist, he had found information that “if used by the Russian secret service could have negative effects on the internal and external security, as well as the defence capability,’’ of Poland, the ABW stated.

He was said to have planned to travel to Ukraine and continue working as a Russian agent there.

The man is being prosecuted for actions on behalf of a foreign intelligence agency with the purpose of damaging Poland and could face up to 10 years in prison if found guilty, NAN reports.

Nigeria Decide: If we lose, we’ll accept the outcome if the...

Threat to kidnap Buhari: There’s no govt in Nigeria – Ortom