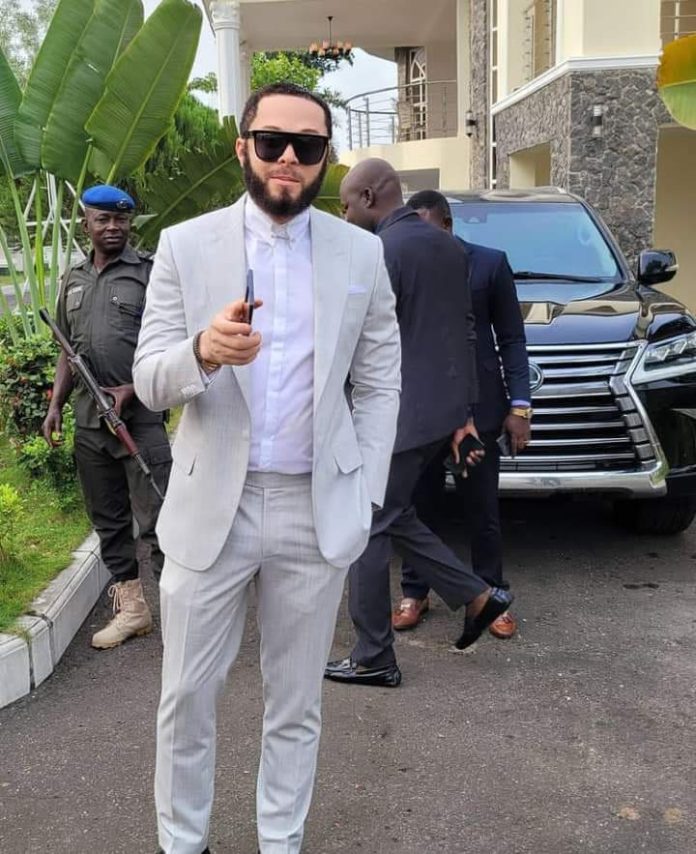 Following the release of the 2023 election timetable by the Independent National Electoral Commission, more than twenty pro groups in Aba North and South on Tuesday march 8th 2022 beseeched the foundation office of Chief Alex Ikwechegh, urging him to contest for the Aba North and South Federal Constituency.

The hundreds of women who were received by a former Transition Committee Chairman of Aba South Local Government Area Pharmacist M C N Okoli ,said they came to urge Chief Alex Ikwechegh to accept the call of the people of Aba North and South Federal Constituency and contest for the ticket ahead of the Primaries of the People’s Democratic Party (PDP).

It was gathered that Chief Alex Mascot who in 2021 stepped down for the incumbent representative in a tensed tribal campaign has been making wide consultations and would make his position known soon. 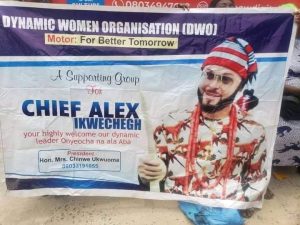 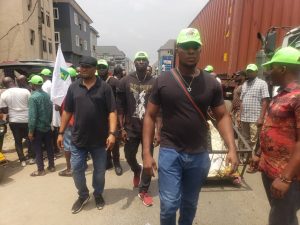 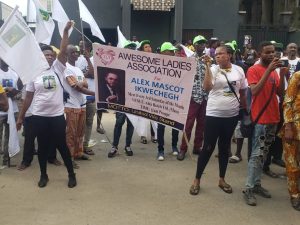 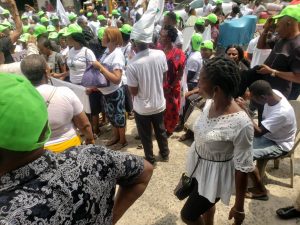 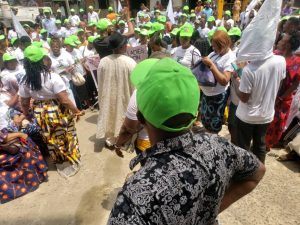 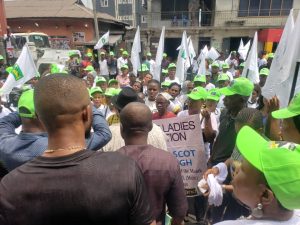 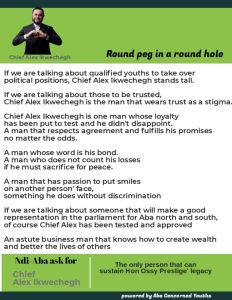