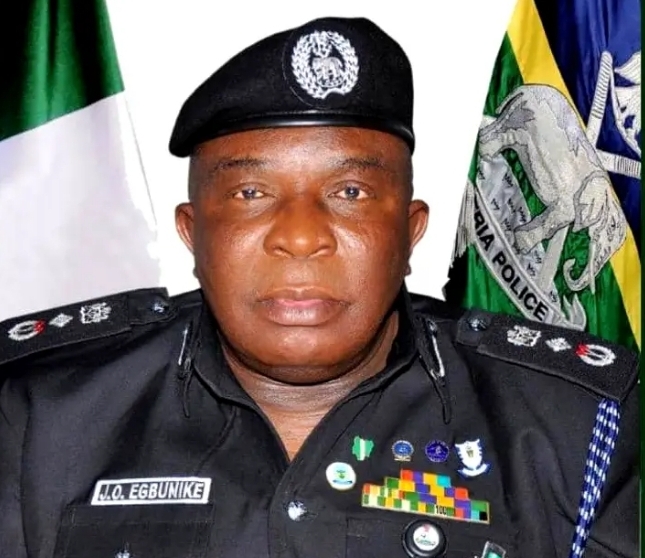 Vanguard gathered that DIG Egbunike was feeling uncomfortable during the weekend and on Tuesday went to see the Doctor for a medical check-up after which he was given drugs and told to go.

Minutes later the senior officer who was said to have driven to office in company of family and was his usual bubbling self slumped and died.

DIG Egbunike who recently headed the Special Investigation Panel that investigated the alleged involvement of Suspended DCP Abba Kyari, former Commander of the Police Intelligence Yeam IRT over the $1.1million Hushpuppi internet fraud reported slumped in the office and died before a medical response could be performed late on Tuesday.

Egbunike who had previously served as the DIG in charge of Finance and Administration before he was appointed DIG Investigation hails from Onitsha in Anambra state and in the DIG overseeing the South-East geo-political zone.

A senior Police officer who was evidently in pain over the shocking demise confirmed the death of Egbunike.