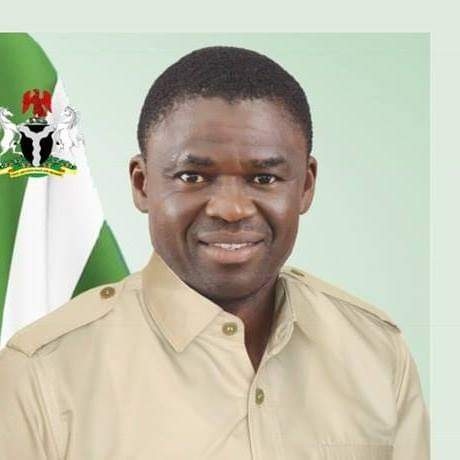 The Deputy Governor of Edo State, Philip Shaibu, on Monday said contrary to speculations, he won’t dump the Peoples Democratic Party (PDP) for the All Progressives Congress (APC).

After falling out with his erstwhile political godfather and former APC National Chairman, Adams Oshiomhole, Shaibu, and his principal, Governor Godwin Obaseki were forced to leave the APC for the PDP to secure a second-term ticket Respite came for the duo who were re-elected for another four-year term after emerging winner of the September 19, 2020 governorship election in the state.

But nearly two years after, Shaibu dismissed rumours of him nursing plans to return to the APC.

“For me as Philip Shaibu, I have no plans now to leave. But for Philip Shaibu and his followers and the followers of Obaseki, that left APC to the PDP, they all plan to leave PDP, but to where I don’t know,” he said.

“We feel not accepted in PDP and that is the reason we are actually thinking that it is time to just throw the curtain to leave.

“The truth is that the governor has been appealing and you can see that from yesterday’s meeting. Some of us are not happy with the governor’s statement saying he is not leaving the PDP. For some of us, we felt we left APC because of the governor not because we wanted to join PDP.

“We left APC because of the oppression the APC National Chairman meted on the governor. For some of us that hate oppression, we decided to jettison our relationship even with the then godfather and other persons to follow the governor to the PDP that the leadership asked that the governor should go.”