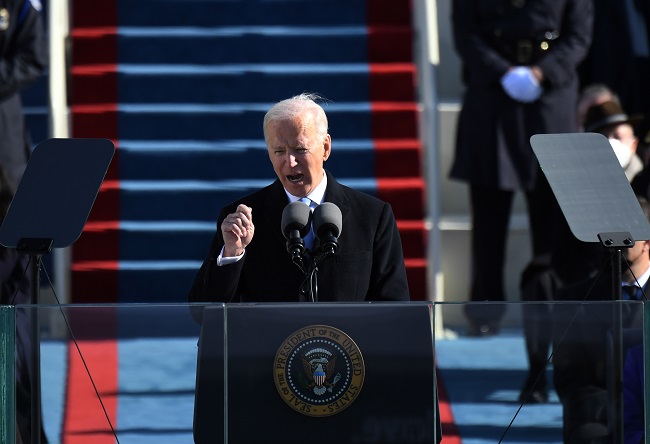 Poland wants the jets transfered to the US who would, in turn, deliver them to Ukraine, but the Pentagon described such move as not “tenable.”

The US government said that Poland’s proposal shows the “complexities” of transferring the fighters to Ukraine.

Press Secretary for the United States Department of Defense, John Kirby, said in the statement that “It is simply not clear to us that there is a substantive rationale for it.

“We will continue to consult with Poland and our other NATO allies about this issue and the difficult logistical challenges it presents, but we do not believe Poland’s proposal is a tenable one.” 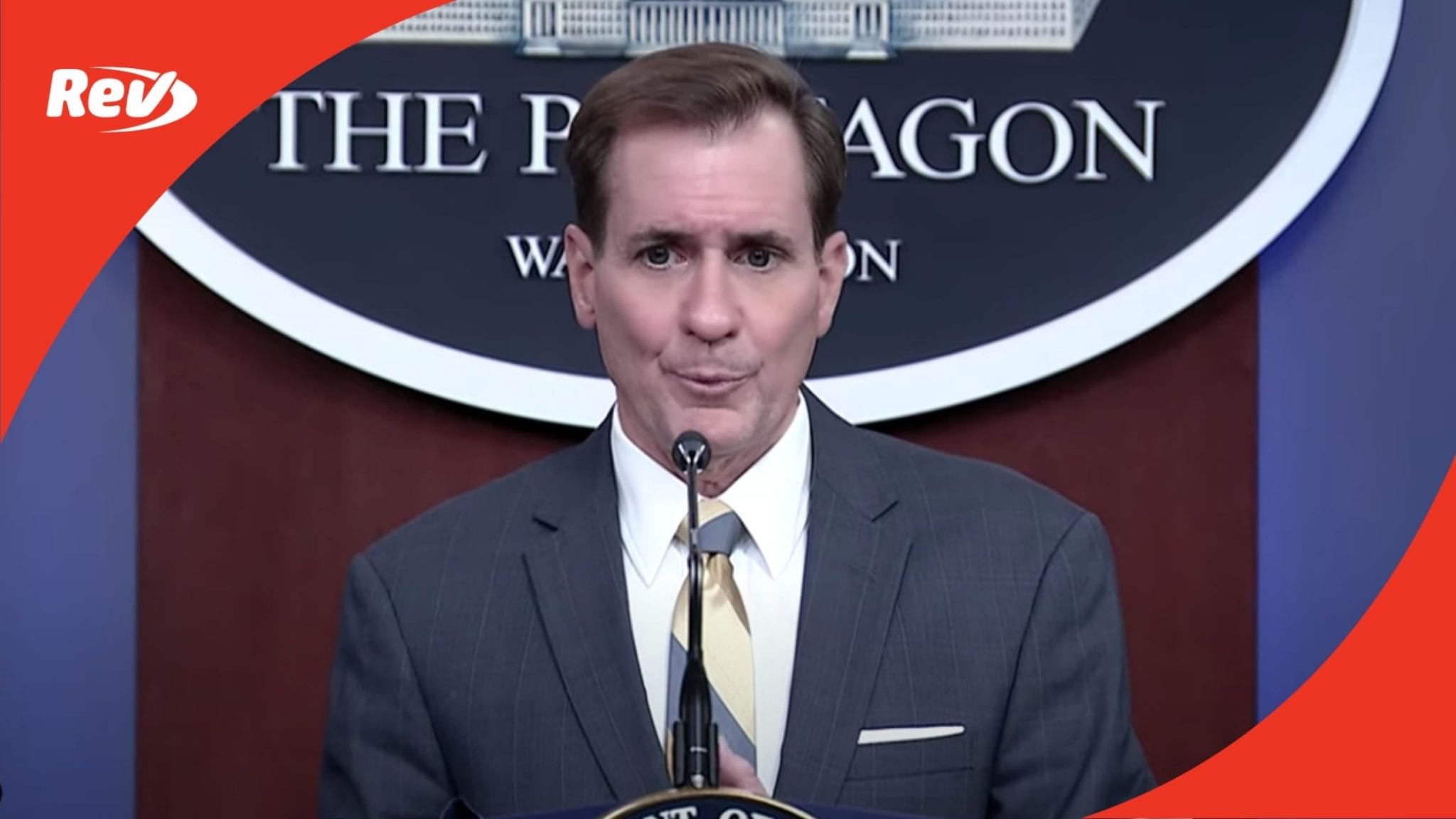 A statement by the Polish Foreign Ministry had proposed sending all of their MiG-29s to the US Air Force’s Ramstein Air Base in Germany.

And according to them, the US government would then move the fighter jets to Ukraine.

However, Kirby said that the Polish plan was “too risky” and maintained that the US and NATO would not want to involve outrightly in conflict between the alliance and Russia.

CNN quoted multiple sources as saying that the Joe Biden government was completely caught off guard by Poland’s offer to send fleet of used MiG-29 fighter jets to America.

Ohanaeze Accuses Nwodo of Infidelity To Igbo Nation,Summon Him To Appear...