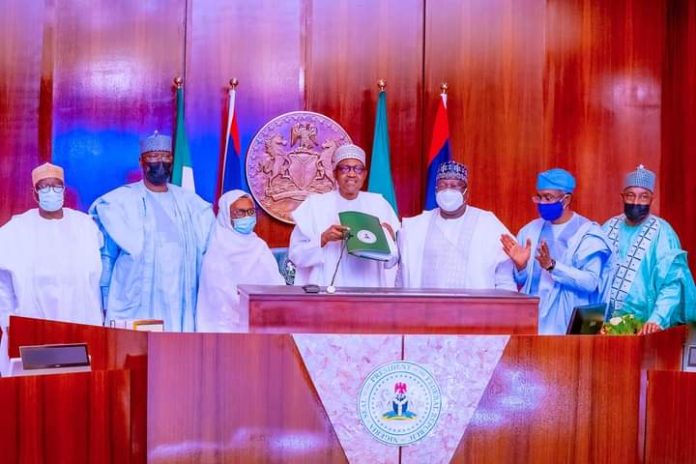 The Bill titled: “A Bill for an Act to amend the Electoral Act 2022 and for related matters, 2022,” was overwhelming rejected by Senators, a development that effectively stopped its second reading.

The Bill was thrown out on Wednesday during plenary

Recall that the Bill had on Tuesday scaled first reading despite a court order stopping the Senate from acting on it.

The President of the Senate, Senator Ahmad Lawan had challenged the Court order saying that the Judiciary cannot in any circumstances stop the Legislature from performing its constitutional duties.

Prior to the commencement of consideration of the Bill on Wednesday, Senator Adamu Aliero, APC, Kebbi while citing order 52(5) of the Senate Standing Rules, urged the President of the Sebate to throw away the proposed action on the Bill.

But Lawan who was however adamant, reiterated his position that only Senators may reject the Bill and not the judiciary seeking to stop the chamber from performing its lawful duties through an order.

Senators however voted overwhelmingly against the Bill to stop it from being read a second time.