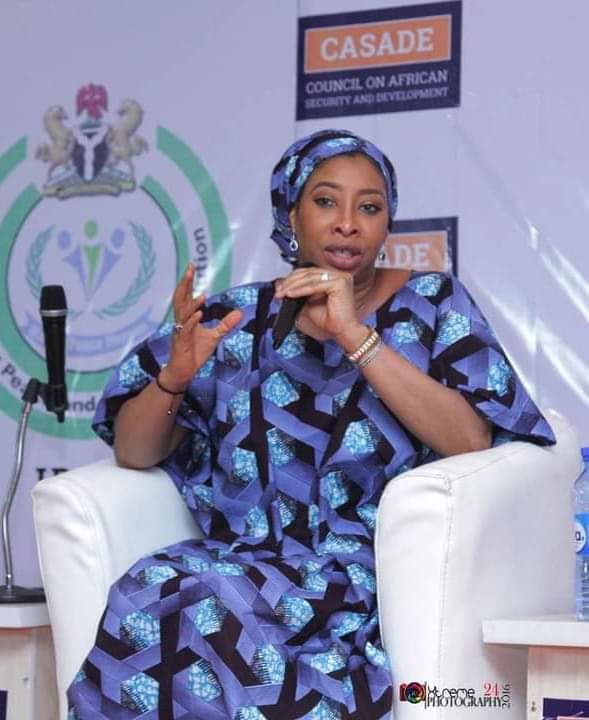 The Alayi Community in Bende Local Government Area of Abia has called for investigation into the attack on the country home of a former member of the House of Representatives, Nnenna Elendu-Ukeje.
The community appealed to the state government and security agencies to come to its aid to bring the perpetrators of the heinous act to justice.

The News Agency of Nigeria (NAN) reports that Elendu-Ukeje’s house in Alayi was torched in the early hours of March 1.

The attackers, who are still at large, also burnt vehicles and other valuable property in the compound.

Speaking with newsmen after inspecting the level of destruction on Wednesday, the President-General Akoliufu Alayi Development Union, Chief Uchechukwu Kalu, said the community gathered as a family to condemn the act in its entirety. 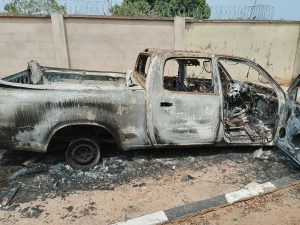 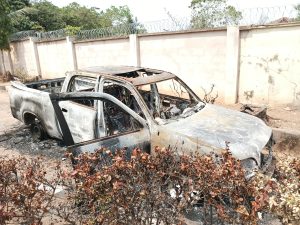 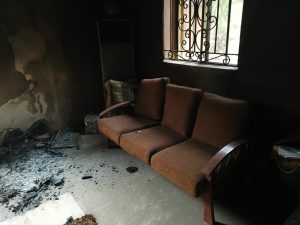 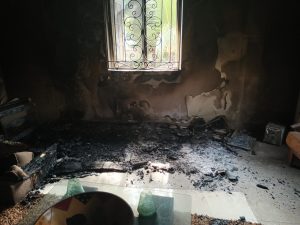 He called on Gov. Okezie Ikpeazu, as the chief security officer of the state, to urgently step into the matter to uncover the masterminds of the attack and save the community from future attacks.

He also urged the governor to adequately fund the state vigilance group to enable it to function effectively.
Kalu appealed to the youths of the community to remain calm and await the outcome of police investigations.

The security man on duty at Ukeje’s house, Mr Chukwudi Ihendu, recalled that the hoodlums, numbering six, invaded the premises in three motorcycles by about 1.30am .

He said that two of them held him hostage at the gate, while four scaled the fence after cutting out a section of the barbed wire at the rear of the building.

Ihendu listed the burnt items to include a bungalow, a Sport Utility Vehicle, Hilux Van, two generating sets and a plant house, amongst others.

“They did not come to steal but to destroy.
“The hoodlums told me that l was lucky that they did not kill me, after they had beaten me mercilessly,’’ he said.

Also, the Traditional Ruler of Ameke Alayi Community, Igwe Philip Ukeje, who is an uncle to the former lawmaker, expressed sadness over the development.

He said that the community had not recorded such a dastardly act before and warned the perpetrators to desist from such crime.

The Community Woman Leader, Mrs Ngozi Elendu, urged the government to fishout those behind the act to forestall a recurrence.
“This kind of thing has never happened in Alayi before.

“Now, we are living in fear because we do not know them and what their next plan is,” she said.
Other community leaders, who took turn to speak, condemned the attack and called for government’s urgent intervention.

NAN reports that Elendu-Ukeje represented Bende Federal Constituency of Abia from 2007 to 2019. (NAN)