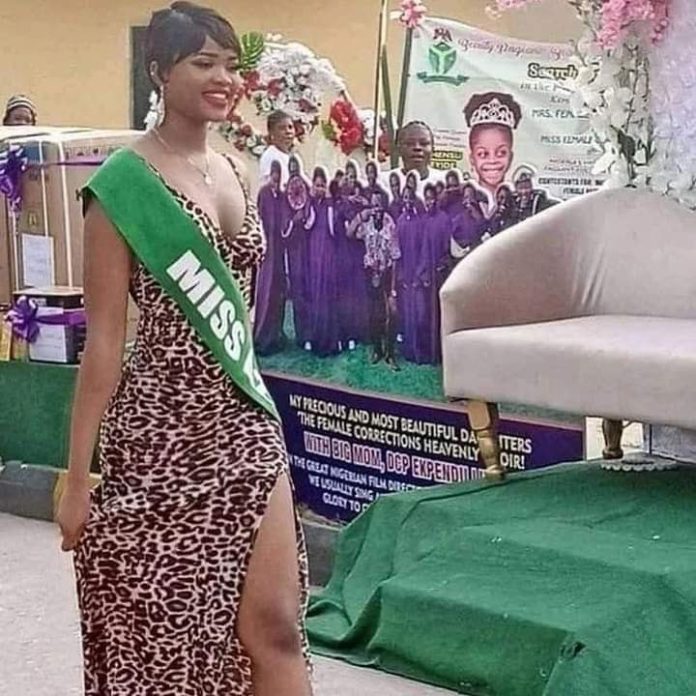 On Thursday the Nigerian Correctional Service (NCoS), formerly known as Nigerian Prison Service, has explained why it permitted a 300-level Mass Communication student of the University of Lagos, Chidinma Ojukwu, and other inmates at its facilities to participate in a beauty pageant.

Ojukwu, prime suspect in the alleged murder of the Chief Executive Officer of Super TV, Usifo Ataga in June 2021, is standing trial for the offence at the Lagos High Court, Tafawa Balewa Square (TBS), Lagos.

Pictures of the pageant have flooded social media since Wednesday and sent tongues wagging on the propriety or otherwise of allowing non-convicts such as Miss Ojukwu to participate in the event.

The beauty pageant held within the NCoS’ Kirikiri facility on Tuesday, March 8, 2022.

Ojukwu was said to have been crowned Miss Cell 2022.

But the NCoS Lagos State Command said the pageant was only one of several other activities organised to mark International Women’s Day (IWD).

IWD is celebrated annually on March 8, to commemorate the social, political and economic achievements of women.

The Command’s Public Relations Officer (PRO) Rotimi Oladokun told The Nation that the pageant and all the other events were open to all female inmates whether convicted or awaiting trial.

“All the inmates in different cell blocks presented various programmes. Some did theatre presentations, others drama, some poetry, some beauty pageant, some drawings, paintings, comedy. So, various blocks won. It was just like an inter-cell block event.

“There were lots of presentations. It was not an individual thing. It was just the facility’s way of trying to reform the inmates, those still in custody.

“So, that’s why they commemorated International Women’s Day, that’s why it was done in the female facility, not the male’s.”

Referring to Ojukwu, the spokesman said: “The particular inmate, I don’t know her name. There were various winners.

“The costumes were made by the inmates in the facility and some of the winners got sponsorship to pay for their UME forms, NECO, WASSCE and higher education.

“Some donated libraries to us, apart from some other stationery, and welfare resources. It was not an individual event, so the prizes were collective.”

He explained that Chidinma could have been a representative of a block.

“There were representatives for each block, so maybe the inmate you are referring to was one of such representatives, but it was not an individual event, it was a collective one commemorating International Women’s Day,” Oladokun added. 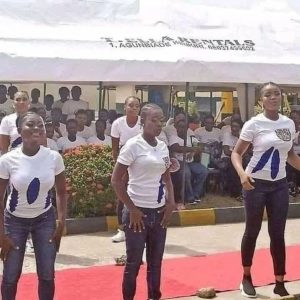 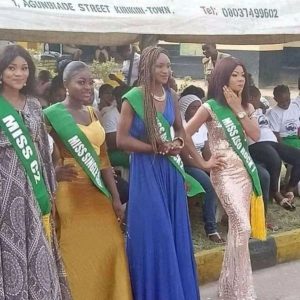 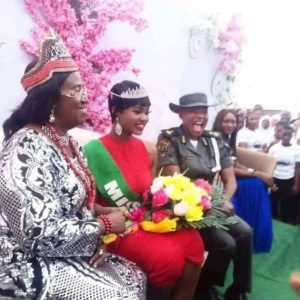 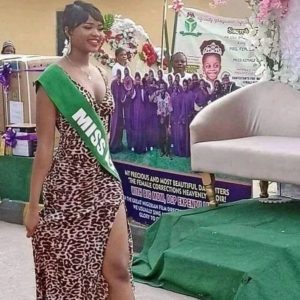 ASUU: How I ended prolonged strike in one night – Goodluck Jonathan