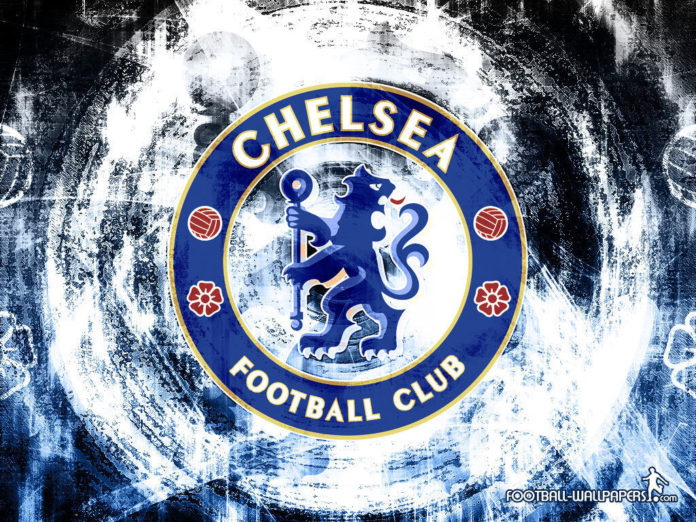 The United Kingdom has seized all assets of owner of Chelsea FC, Roman Abramovich.

He is one of seven oligarchs hit with fresh sanctions, including asset freezes and travel bans over Russian invasion of Ukraine.

Also affected are billionaires Igor Sechin and Oleg Deripaska, both seen as allies of Vladimir Putin.

Prime Minister Boris Johnson said “there can be no safe havens” for those who have supported the invasion.

“Today’s sanctions are the latest step in the UK’s unwavering support for the Ukrainian people.

“We will be ruthless in pursuing those who enable the killing of civilians, destruction of hospitals and illegal occupation of sovereign allies,” Johnson said.

Abramovich, 55, is alleged to have strong ties to Russian President Vladimir Putin, which he has denied. 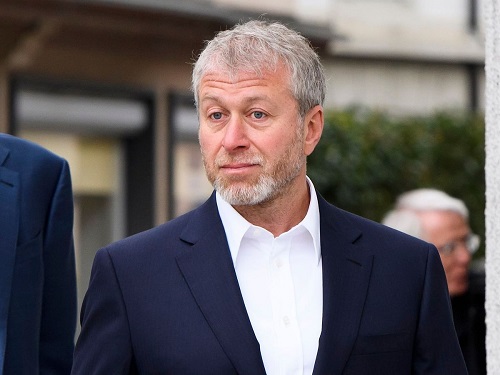 But the government believes Abramovich, who has an estimated net worth of £9.4bn, is “one of the few oligarchs from the 1990s to maintain prominence under Putin”.

Under the sanctions, Chelsea will operate as a club with a special charity license.

The proposed sale of the Club by Abramovich has also been stopped.

But it won’t be able to sell new tickets for games or sign new players.

Why PDP Convention Is Holding Amid Tight Security – Aliyu