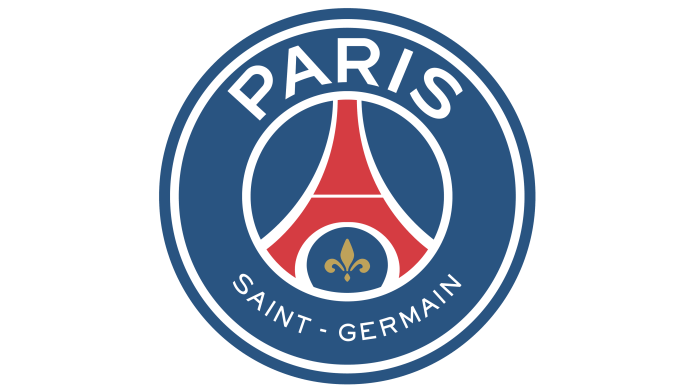 The long-time PSG chief is feeling the heat after overseeing yet another year of failure in Europe.

Representatives of Paris Saint-Germain’s ultra fan groups have called for president Nasser Al-Khelaifi to step down from his role immediately.

PSG were humbled by Real Madrid in the Champions League on Wednesday, letting slip a two-goal lead to seal their elimination from the competition at the last-16 stage.

With the likes of Kylian Mbappe, Lionel Messi and Neymar leading a star-studded team, first place in Ligue 1 appears to be insufficient to quell supporters’ rage at failing to deliver in Europe.