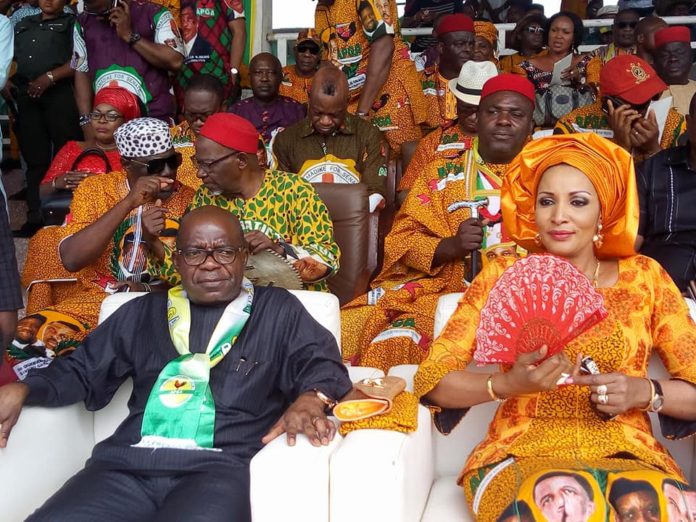 On Thursday Drama ensued at the inauguration of Prof Chukwuma Soludo as the Governor of Anambra when the wife of outgoing Gov. Willie Obiano, Ebelechukwu, slapped Mrs Bianca Ojukwu at the event.

A NAN correspondent who was at the scene of the event reports that the incident occurred immediately after Soludo took his oath of office.

Dignitaries including Obiano were already seated when Mrs Obiano stepped in and moved to the front row where the widow of Dim Odumegwu Ojukwu was seated and slapped her.

The action drew the attention of security agents and some personalities who pulled Mrs Obiano off the hold of Bianca who was visibly shocked at the action.

Mrs Obiano was later taken away and shortly afterwards, her husband left the venue since the incident happened after the new governor had been sworn in. 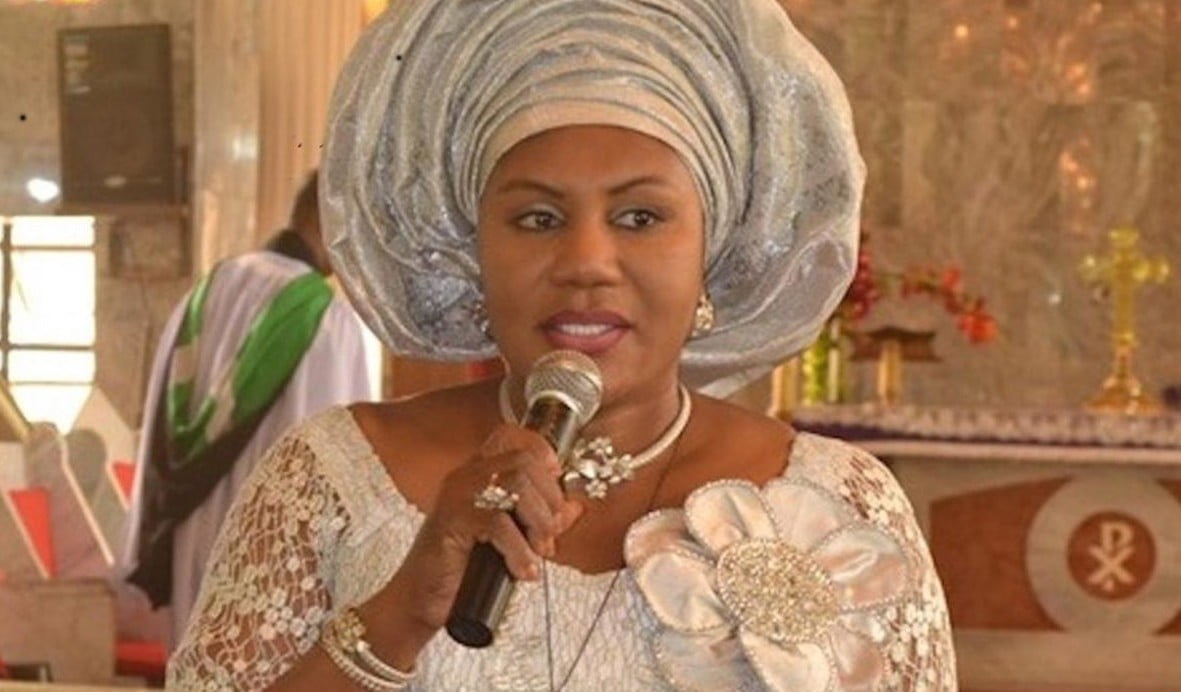 It had been reported that Soludo was sworn in by the state Chief Judge, Justice Onochie Anyachebelu, at exactly 9:45 am, at the Anambra State Government House.