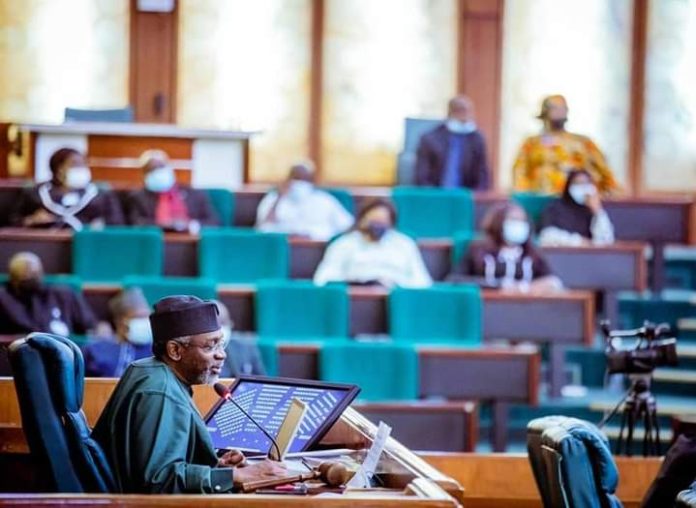 House of Representatives last night said it will react to the judgement of a federal high court supporting the deletion of section 84(12) of the electoral act when it gets the certified true copy of the ruling.

It will be recalled that a Federal High Court in Abuja had penultimate week ordered the federal government and the National Assembly not to tamper with the act, saying that its validity can only be tested in court.

The ex-parte order however came ahead of a request of the deletion of the said section by President Muhammadu Buhari to the National Assembly.

The President had contended that the section which provided that all political appointees with aspirations should resign their positions before elections was inconsistent with a section of the 1999 constitution (as amended) and therefore ultra vires.

On Friday, another Federal High Court in Umuahia, Abia State granted the Attorney-General of the Federal, Abubarkar Malami SAN to go ahead and delete the section to bar political appointees with aspiration from resigning their office before political parties congresses of elections.

Reacting to the judgement, the Spokesman of the House of Representatives, Hon. Ben Kalu said that the parliament will formally react when it received the certified true copy of the ruling.

He said “The House of Representatives is not aware of this legal matter, whether we were a necessary party or not. It is important to note that it is out of place to comment on a judgement we are yet to see a copy. So we will make comment on it once we receive the certified true copy.

“We have read from the media that the judgement bothers on section 84(12) of the electoral Act which was signed into law by Mr President recently.

“It’s important to let Nigerians know the mindset of the legislature, the intentions while drafting the 84(12) section. As you know for electoral reform to be efficient it has to be transparent and accountable and inclusive as possible, and it has to be fair for it to be credible.

“If any of these ingredients is missing towards achieving a credible election, it affects the whole picture. That was why we wanted to address the conduct of appointed officers, political office holders who are used as tools during conventions and congresses. It’s important that process is considered to enable us have a credible process that will be above board.

Many have argued that it offends the provisions of the constitution with regards to 66 and a couple of other provisions that border on how a person qualify or disqualify for election and also the notice of 30 days before election. That’s for public servants, we are talking about political appointees and section 318 defines who a public servant is and it doesn’t include appointees.

So the ability to differentiate the two will help us understand what the electoral act is trying to do as against what is being believed that it is offensive to the constitution. When we get the judgement, we know whether that differentiation was clear or not. Electoral Act addresses Political appointee, the constitution addresses public servants.