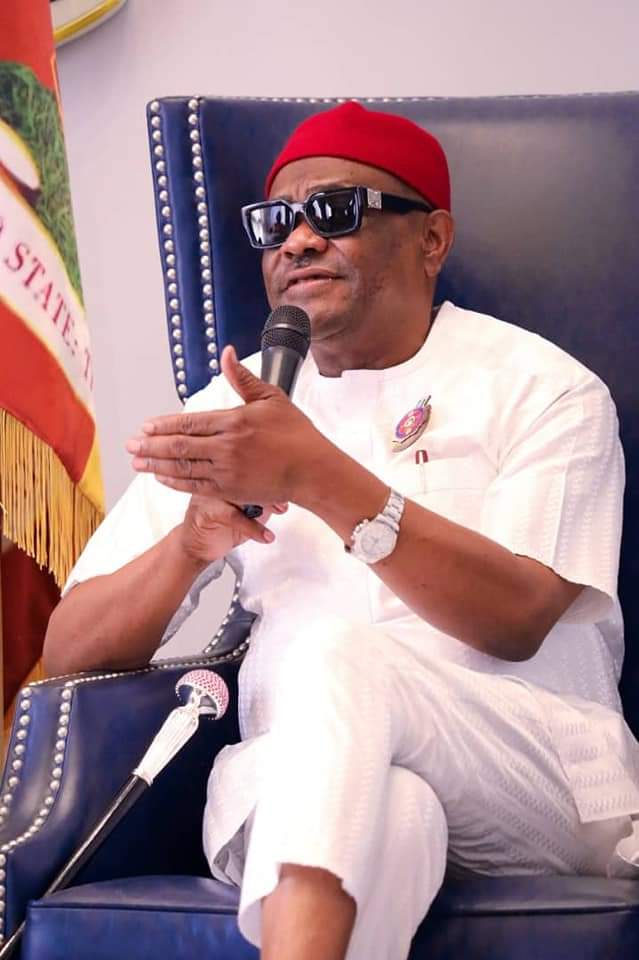 The Governor of Rivers State, Nyesom Wike has faulted the arrangement for a consensus Presidential candidate in the Peoples Democratic Party, PDP.

Speaking with PDP delegates and members in Calabar, the Cross River State capital, on Wednesday, the Presidential aspirant said consensus could only happen through equity, justice, and fairness.

He recalled telling a former Senate President that he would not support a consensus arraignment in PDP.

According to Wike: “I am not here for any consensus rubbish. I have told people not to deceive our party members with fake news about consensus. We all believe in consensus, but it must come with equity, justice, and fairness.

“When some of my colleagues led by the former Senate President came to me, I told them I would not fall into the consensus trap. If you want to run for election, please run, and if you are not ready, please go home.

“They want somebody who would come and bow down for them. But what the country needs now is fearless and courageous somebody.”

The likes of former Senate President, Bukola Saraki, Presidential aspirant, Atiku Abubakar and some other aspirants have been clamouring for a consensus Presidential candidate for the PDP.

Nobody will read my biography because of my past – IBB