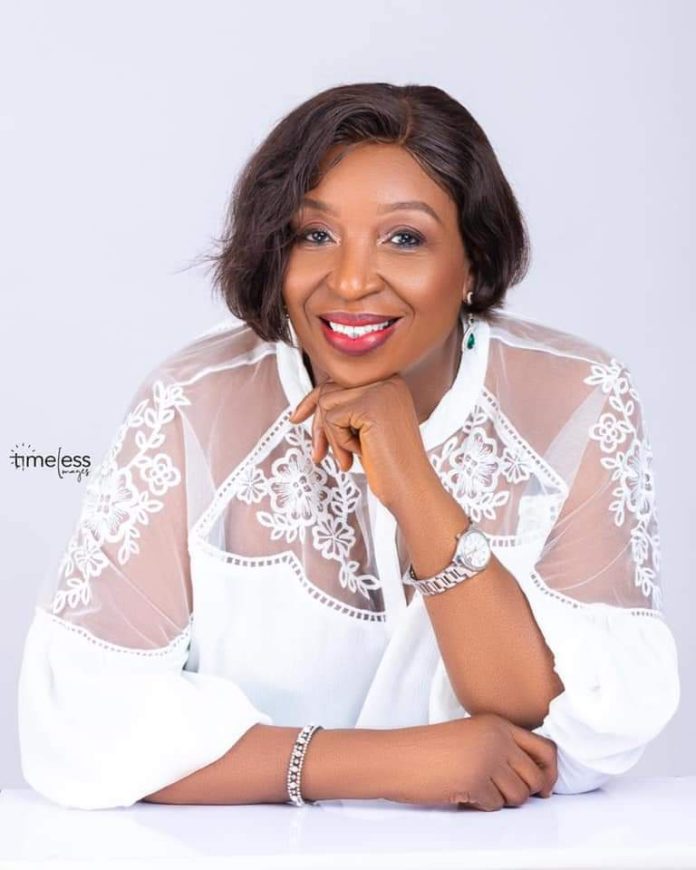 Recall that Governor Nyesom Wike in 2015 nominated Dr Ipalibo Danigo ,the present Deputy Governor and candidate of the party for Rivers West Senatorial District ahead of the 2023 general election.

However the Leadership of the party in the State is yet to confirm the report, sources says she might be at the People’s Democratic Party (PDP) Headquarters Abuja tomorrow Wednesday June 22nd 2022 for Screening as the Deputy Governorship candidate in Rivers State.

COVID-19 won’t be the last pandemic – WHO