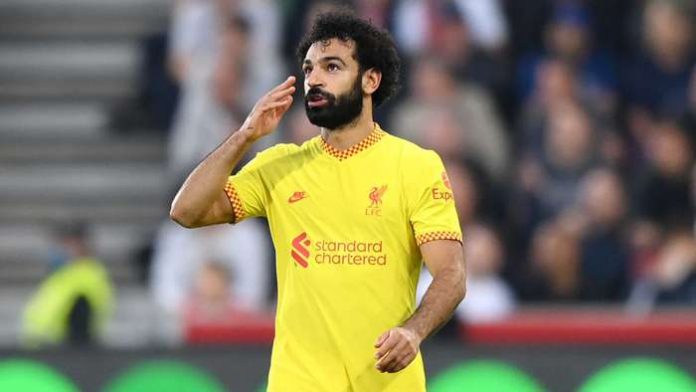 The Egyptian star has signed a new three-year deal

Mohamed Salah has ended speculation over his Liverpool future by signing a new three-year contract with the club.

The Egyptian had been set to enter the final year of his current deal, but has now put pen to paper on an extension that will keep him at Anfield until 2025.

The 30-year-old becomes the highest-paid player in Reds history, reward for five years of stellar service since joining from Roma in 2017.

Arsenal, Man Utd to qualify for Champions League if EPL is...