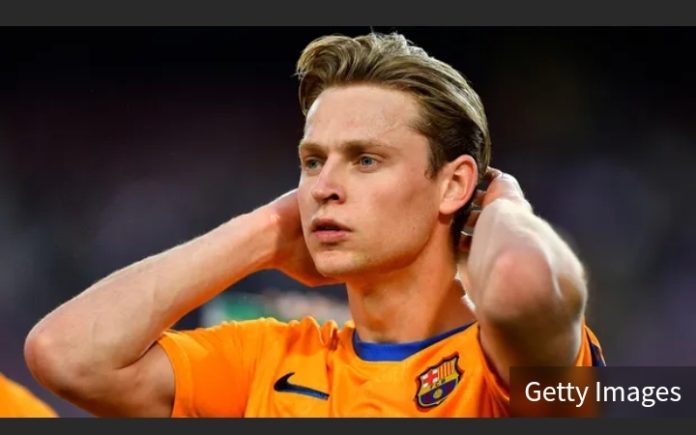 The Red Devils have kept up a dogged pursuit of the Netherlands international.

Barcelona have no intention of selling Frenkie de Jong despite Manchester United’s long-standing interest, claims club president Joan Laporta, with the Dutchman attracting a suite of suitors for his services.

The playmaker has been a priority target for the Red Devils under Erik ten Hag, with the stumbling block to a move thought more to be the player’s reluctant to make the switch rather than the Blaugrana’s hesitance to do business, particularly amid their financial struggles.

Now however, Laporta has claimed that the midfielder will be sticking at Camp Nou for the foreseeable future, or at least that remains the club’s intentions.

Ramos left out of Spain’s final squad for Euro 2020

I want to sell Chelsea – Abramovich