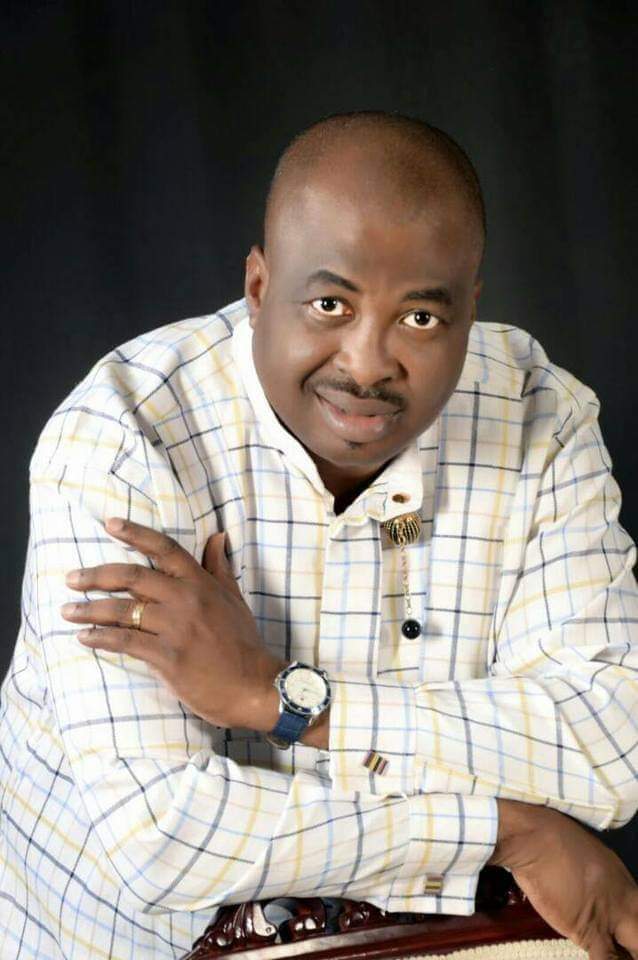 Hon Golden announced his resignation from the party today after a protracted meeting with major political players in Rivers State.

His resignation is not unconnected with the reality that Rivers APC under the leadership of Rt Hon Chibuike Rotimi Amaechi has plummeted into a social social club, good only for partying and thanksgiving and dancing but cannot win election.

Rivers APC has been failing spectacularly in elections in Rivers State since 2015, and there is no sign that the party is tired of failing as everything points to another catastrophic outing of the party in the 2023 elections.

Dismayed and saddened by the unmitigated failure of the state chapter of the party, Hon Barr Golden Chioma today decided to quit the party that has been ruined by weird, lackadaisical, topsy-turvy and terrible leadership.

The former Leader of the Rivers State House of Assembly has however promised to announce his next political move.