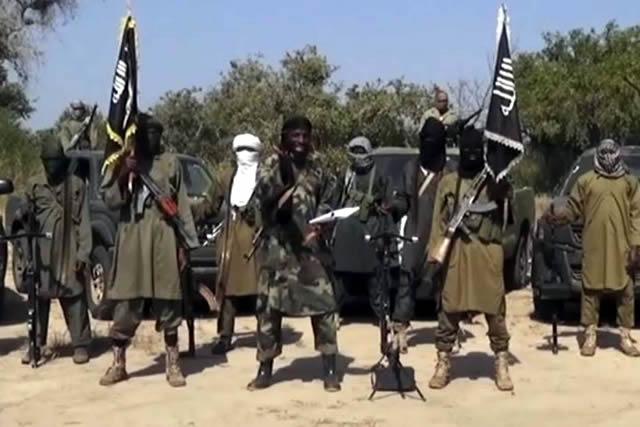 Boko Haram fighters have seized control of the prisons in Kuje, an Abuja suburb, freeing hardened criminals into the nation’s capital.

The insurgents stormed the facility at about 10:00 p.m., detonating explosives and opening live rounds on state agents guarding the facility, according to a senior government official.

“Suspected Boko Haram attackers have just seized the prisons from our control,” an official said to Peoples Gazette. “They have destroyed the prison and we don’t know what they plan to do next.”

The official could not immediately elaborate on the unfolding chaos at the prison, which holds suspects ranging from disgraced police chief Abba Kyari to infamous terror masterminds.

Residents in the areas have also confirmed hearing loud noises believed to be explosives and gunfire.
Soldiers and other security personnel around the facility reportedly fled when the attackers arrived in “over 1,000 motorcycles,” per our sources.

Another prison source told The Gazette some high-profile suspects did not escape during the attack, which lasted about three hours.

“Abba Kyari, Farouk Lawan and other white-collar detainees are still here,” a top prison source said. “But most of the violent criminals and terrorists have been released.”
A spokesman for the Nigerian Correctional Service and the FCT police did not immediately return requests seeking details about the incident late Tuesday.

The attack comes as insecurity inundated President Muhammadu Buhari and his security chiefs. Earlier on Tuesday, the administration confirmed an attack on the president’s convoy in his home Katsina state.

Nigeria flag hoisted and honoured in another U.S city