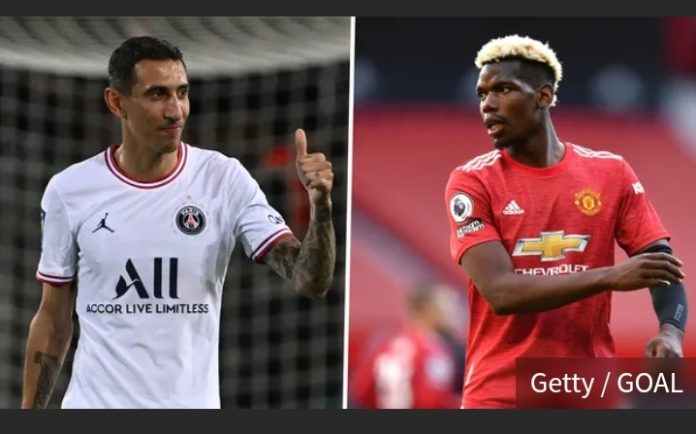 It’s twice the delight for the Bianconeri, as they look set to snap up a couple of very big free agents.

Juventus are set to complete a double swoop for Angel Di Maria and Paul Pogba this week, with the star pair poised to head to Turin in the coming days to close their transfers to Allianz Stadium, GOAL understands.

The Bianconeri will eagerly welcome the Argentina forward and France midfielder in a pair of free agent moves, with the former having exited Paris Saint-Germain and the latter having departed Manchester United.

For Pogba, it will represent an emotional homecoming to the club he left in 2016, having first come to Juve from United in the early stages of his senior career. Di Maria, meanwhile, will hope to enjoy more minutes after others surpassed him in the pecking order in Paris.