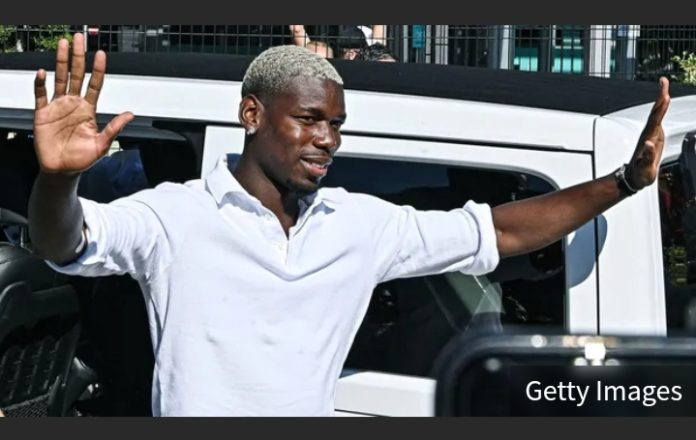 Paul Pogba gave Juventus fans a reminder of what he can offer to the team with a thrilling piece of skill in training on Monday. The Serie A team are in the United States for a pre-season tour as they prepare for the 2022-23 campaign, and their new midfielder is providing his trademark flash.

Pogba returned to the Italian side this summer in a free transfer from Manchester United and he showed he still has some excellent moves at his disposal.

The Turin club also added Angel Di Maria as they look to reshape their squad following a disappointing campaign.

‘We have so much quality’ – Fernandes praises Man Utd’s squad...