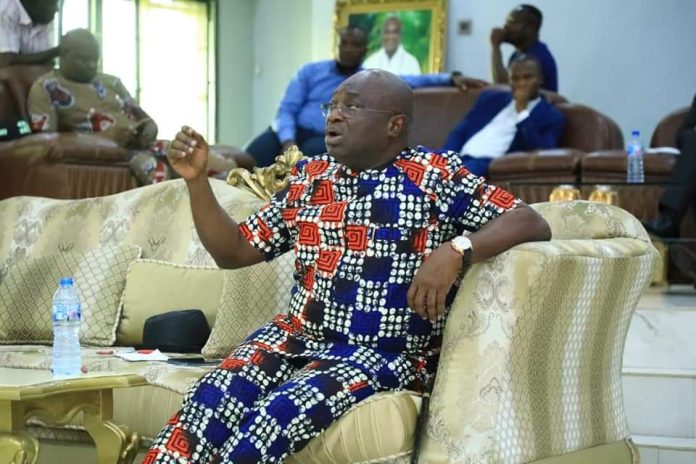 Governor Okezie Ikpeazu says that the people of Isiala Ngwa South LGA will always feature prominently in his plans both now and in the future.

The Governor stated this when he played host to a delegation of the representatives of the Traditional and Political Leaders of Isiala Ngwa South at his Country Home, Umuobiakwa, Obingwa LGA. He said that apart from a negligible few, he has enjoyed the full support, cooperation and confidence of the people of Isiala Ngwa South LGA.

He challenged them to give full support to the candidature of Professor Uche Ikonne and other candidates of the PDP in all the elections in 2023.

He thanked the people of Isiala Ngwa South for their support through the years and assured them that they will always remain his political and traditional allies.

Speaking earlier, the Executive Chairman of Isiala Ngwa South LGA, Chief Ike Anyatonwu told the Governor that they came to show solidarity with the Governor and thank him for his numerous interventions in both infrastructure and human development in their local government. He mentioned specific road projects and sons of Isiala Ngwa South who have held top positions in his administration ranging from the Speaker of the State Assembly, Chief of Staff to the Governor, Head of Service Permanent, Commissioner for Finance, Accountant General of the State, Deputy Chief of Staff in the Office of the Deputy Governor, Executive Secretary of the Abia State Primary Healthcare Development Agency, Program Manager, Abia ADP, amongst others, including the ADC to the Governor.
He expressed their gratitude also for the decision by the Governor to site the Federal Government Smart School Project at Umuajuju, Okporo Ahaba in Isiala Ngwa North LGA. According to him, in the entire history of the local government, no other administration has identified with Isiala Ngwa South LGA the way Governor Ikpeazu has done.

The Chairman assured the Governor that the people of Isiala Ngwa South LGA will not only support in full, the emergence of Professor Uche Ikonne as Governor but will support all candidates of the PDP in the 2023 elections. He stated that Isiala Ngwa North and South are one people and that the emergence of Professor Ikonne as Governor is a priority for them. 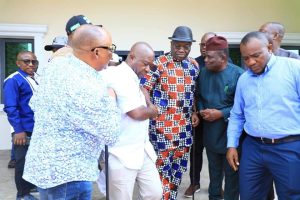 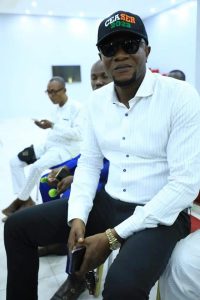 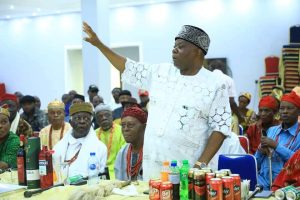 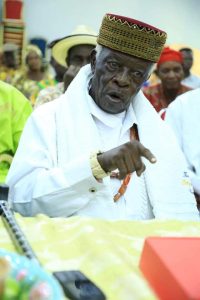 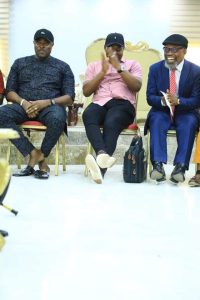 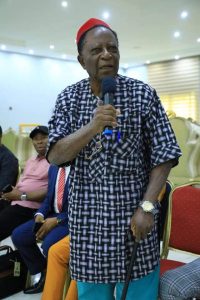