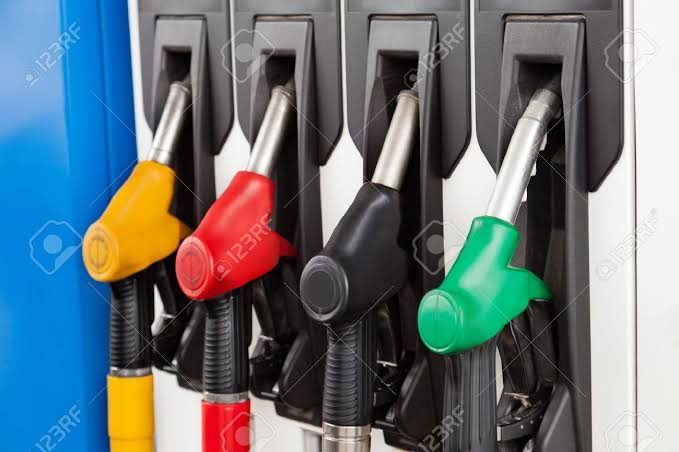 The price of petrol has finally been raised above N165 per litre across the regions of the country.

Although petrol marketers said the Federal Government gave approval for the raise, the Nigerian Midstream and Downstream Petroleum Regulatory Authority (NMDPRA) is yet to react to this.

Daily Trust attempted to get a confirmation from the NMDPRA on Tuesday morning but the spokesman of the agency, Mr Apollo Kimchi, did not respond to enquiries.

According to the regional price list effective from Tuesday, the rate rose from N165 to N179 per litre in the south west, south south and southeast regions.

The price was raised to N184 in the north west and N189 in the north east being a N24 increase, the highest in the new adjustment.

Depot’s in Warri/Ogbarra have their rates adjusted to N162-N165 while Port Harcourt depots will sell for N165-167.