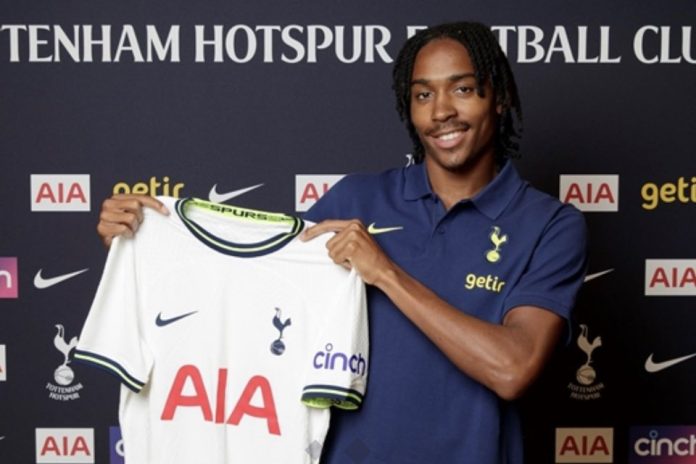 According to the club, we are delighted to announce the signing of Djed Spence from Middlesbrough.

The right-back has signed a contract that will run until 2027.

Djed, 21, began his youth career at Fulham before joining Middlesbrough as a 17-year-old in July, 2018. Initially linking up with Boro’s Under-23 squad, he later broke into their first team, making his professional league debut against Charlton in December, 2019, before scoring his first professional goal 19 days later against Huddersfield – shortly after, he was named the EFL Young Player of the Month.

He joined Nottingham Forest on a season-long loan in 2021/22 and enjoyed a highly successful spell, making 46 appearances and scoring three goals, as he played a key role in helping the club secure promotion to the Premier League through the Championship play-offs.

On the international stage, Djed was named in the England Under-21 squad for the first time in March, 2022, making his debut against Albania. His most recent call-up came in May, 2022, helping the Young Lions secure their place at next year’s UEFA European Under-21 Championship.

Perez And Zidane In Stand-off As PSG Offer £100m For Star...