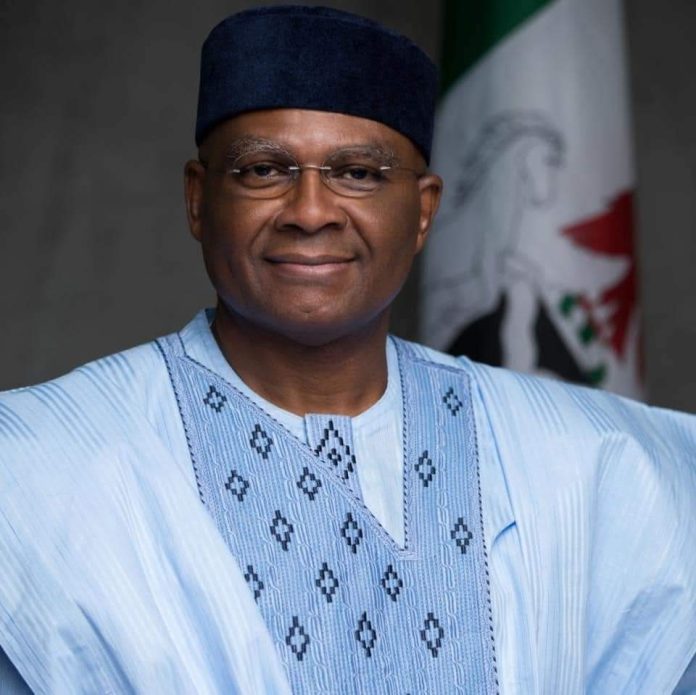 Ahead of the 2023 presidential election, the federal lawmaker representing the Enugu East Senatorial District at the upper chamber, Senator Chimaroke Nnamani has called on his supporters to dump the Labour Party presidential candidate, Peter Obi.

He told the members of his Ebeano political family to dump the “Obidient Movement”.

The former Enugu State governor, who made the call via posts on his social media handles, said his constituents would not afford to loose the governorship and State Assembly because of Peter Obi.

According to him, the Peoples Democratic Party, PDP, has laid foundation in the State that cannot be ceded to another party.

Referring to the movement for Peter Obi’s presidency as bandwagon, the lawmaker said such would not be allowed to take place in Enugu.

Nnamani is the founder of the Ebeano political dynasty in Enugu State.

He wrote, “We cannot lay foundation for another political party and expect to umbrella on it 2 weeks later. NOT in Enugu! Not in ebeano “country” Let’s cut the …,,, and muuuvvvveee.

“Obidient ebeano! Take a break we see you guys after Governorship and State Assemblies. This is a message to all ebeano. We go! No bandwagon in Enugu! IT is game ON!#ebeanoFAM.

“Politics is SERIOUS business. Not romantic Liason. We meet in February. May the majority win Enugu. We can not afford Bandwagon and loose Governorship and State Assemblies.

“Obidients Bye Bye for now. You win we congratulate you, after all we are kinsman.We win we meet again and roll”.

Aisha Buhari drops Wife of the President title, now to be...