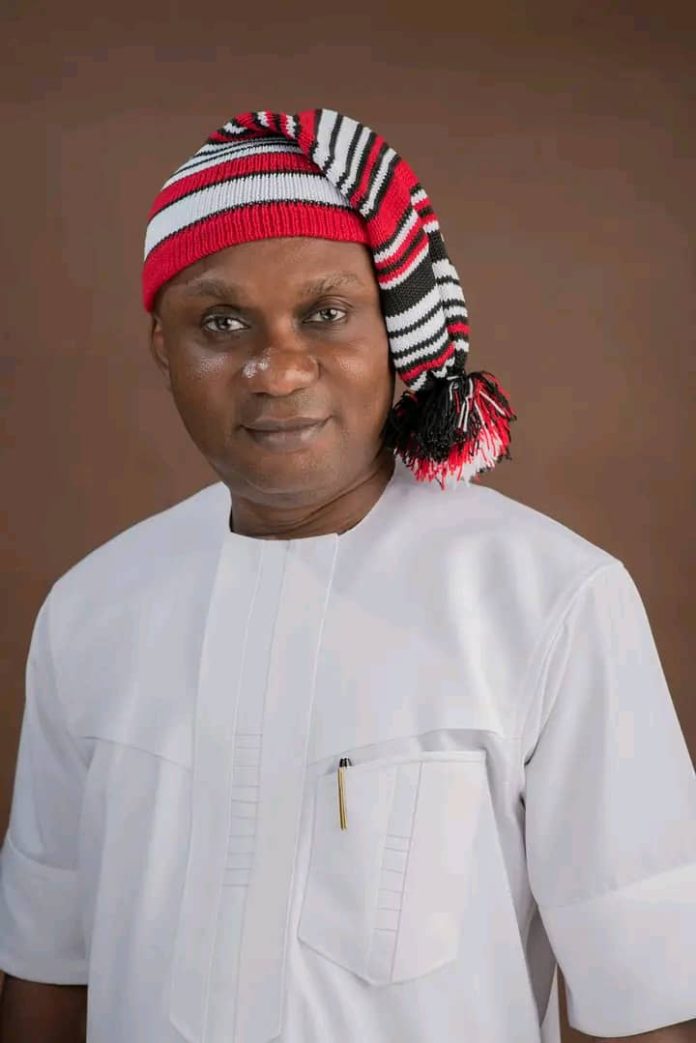 The world is brimming with ambitious political leaders, but sadly very few matchups to the traits of good leadership. In fact, many political leaders appear to be severely lacking in some of the most essential qualities of a good leader, such as integrity and accountability. It’s no coincidence that the word “politician” has many negative connotations. But experience tells us that there is only a handful that comes near to the principles of leadership and shows strong indicators of a successful political leader.

Political leaders are vital, they determine the allocation of power and financial balances through governmental policies, establish partnerships with other stakeholders, and make decisions that can have a major effect on a nation’s well-being and its citizens.
Political leadership requires a leader to focus on a country’s long-term betterment, above and beyond any short-term personal gains. Strong political leadership requires a mixture of charm and honesty, and the capacity to evaluate a circumstance and make a judgment based on what will be better for the majority.

Above all, leadership in a democratic system needs statesmanship as compared to just becoming a ‘politician’ which implies possessing the honesty and ability to stand up for what is fair.

Let’s look at some of the skills required to be successful in political leadership.

HONESTY AND INTEGRITY: Honesty and Integrity are two main elements that make for a strong leader. Leaders excel because they hold to their basic principles and convictions, and that won’t be possible without ethics.

MAKING DECISIONS: A Leader should be capable of making the right decision at the right time. Leaders take actions that have a huge effect on people. A leader should think long and hard before taking a decision but stand by it once the decision is made.

INSPIRING OTHERS: Perhaps the toughest thing a leader to do is convince people to follow them. This will only be done by providing a clear example and encouraging your followers. We look up to them when the going gets tough and see how they. As a leader, you should think optimistically, and your positive attitude should be evident from your actions. A leader should keep cool under strain and retain a degree of encouragement. If you excel in inspiring your people, you will comfortably resolve every obstacle now and in the future.

DELEGATING TASKS EFFECTIVELY: Focusing on core duties is vital for effective leadership while leaving the rest to others. By this, I mean empowering and delegating tasks to your followers. When you try to micromanage your employees, lack of trust can grow, and, most significantly, you won’t be willing to work on critical things as you should. Different duties should be delegated among the subordinates and see how they perform. Provide them with all the tools and help they need to attain the target and allow them to bear responsibilities.

Man with a vision and purpose: Influential leaders have intent and vision. Not only can they imagine the future, but they also express their dreams with their supporters. If their fans could see the larger picture, they could understand where they are headed. A strong leader discusses why they are going towards the path that they are heading and reveals the approach and course of action to accomplish the purpose. ( Source – B.PAC )

For a man who has rewritten the approach to politics coupled with his wealth of experience over the years, it is will be advantageous if we entrust more task to his hands.

Therefore; Let’s support the Speaker of Abia State House of Assembly, Rt Hon Engr Chinedum Enyinnaya Orji in his quest to represent the good and hardworking people of Ikwuano/Umuahia at the Federal House of Representatives.

You are an opportunistic Politician, Commander in Chief of sycophancy, Barr...