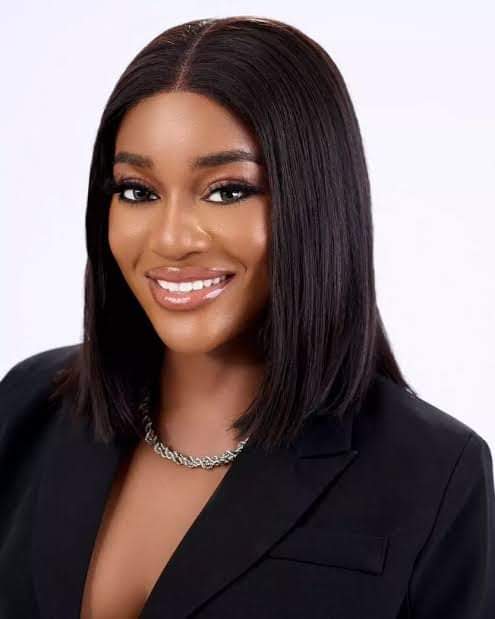 Following her shocking disqualification from the house, a monologue by recently disqualified Big Brother Season 7 housemates, Beauty Tukura has surfaced .

It was reported earlier that one of the Big Brother Season 7 housemates, Beauty, was disqualified from the competition.

This followed a double strike to her on Sunday, an hour before Sunday’s live eviction show.

Beauty was punished for an altercation during Saturday’s party with Groovy.

As punishment for her action, the ex beauty queen was disqualified from the show.

This was a shock to many as they didn’t see her disqualification happening soon.

Hours after her disqualification, a monologue of Beauty surfaced online, in which she was heard saying that she hates her life.

Speaking in the monologue, Beauty said people have no idea the kind of life she lives as people think she is doing well, because her father is rich. She ended by saying that she hates her life.

I Don’t Give A Frog About Psquare And Their Issues –...