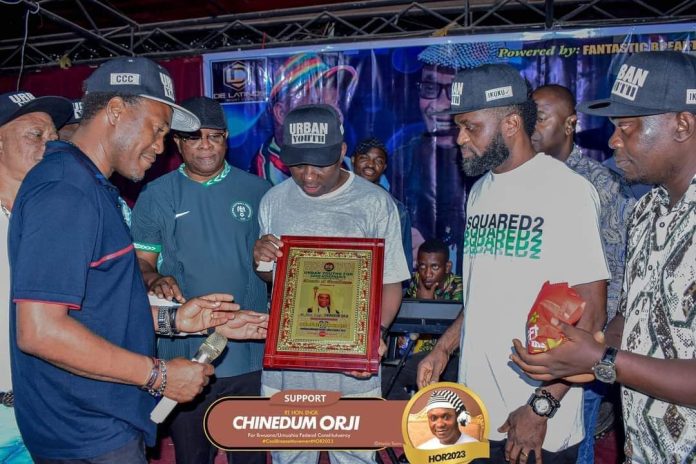 In every polity, there are common politicians but there are also uncommon leaders.

The common politician is usually seen putting up public appearances only at campaigns or anywhere else and embark on emergency philanthropic gestures only during election seasons. But immediately after elections are over, even if they by any chance win, they recoil into their shells and disappear entirely into thin air until another election season approaches.

The home of such politician becomes a no go area after elections, especially if they by any chance win; their homes are suddenly tucked away from the reach of the common man while their offices become a fortress impregnable by the cries of the citizens for attention to their welfare. It is even worse when they lose as they often do. They leave the state, travel and stay in other places including overseas until another election cycle approaches when their posters take up the role of a forerunner and begin to make it to strategic points of the state, albeit nicodemusly, announcing the coming of self acclaimed ‘saviours’, but only for campaign purposes.

However, great leaders with a heart for the people are both visible and Invincible always, never influenced by the coming of elections in their interactions with the people or their welfare. For such leaders, it is both natural and scriptural to do good, be compassionate, considerate, caring, fair and just to all peoples of all nations, class, status and means. To such leaders, the people are the attraction and never a distraction.

This is why Rt Hon Chinedum Enyinnaya Orji, the Speaker of Abia State House of Assembly and the PDP hopeful for Ikwuano/Umuahia Federal Constituency at the forthcoming 2023 general elections is an uncommon Leader who has always been visible both as a person and through his works and therefore remains indelible in the minds of the people. When people think of ‘politicians’, he rarely comes to mind but when they think of great leaders, he is quickly reckoned with. And our youths of these days have matured from following politicians of seasonal value to eagerly wanting to associate with leaders of intrinsic and enduring virtues.

In consonance with the above, youths and youth groups of massive followership in Abia State have been hosting the Speaker, Rt Hon Chinedum Enyinnaya Orji. This they have been doing on their own and without prompting just to appreciate him for being one of the rare kind of leaders in our clime and time, consistent with his values, never being intoxicated by the trappings of office or influenced by the pride of power.

Recently, the Urban Youths for Good Governance (UYGG) hosted the Speaker to an evening of interaction with the youths. The event which was attended by a mammoth crowd of youths was both colourful and epoch. The sprawling event centre, venue of the occasion in Umuahia, was filled to capacity. It eventually graduated to a festival of political melting pot for the people as chieftains from other major political parties in the state including some of their aspirants came together to join the youths to celebrate the Speaker. A chieftain of the APC present declared during his speech on the night that the Speaker is the only political leader in Abia State who enjoys massive support among the people across party lines.

The Deputy Speaker of Abia State House of Assembly and PDP chieftain, Rt Hon Ifeanyi Uchendu and the Member representing Aba South State Constituency at the Abia State House of Assembly and Deputy Governorship candidate of the All Progressives Grand Alliance (APGA) at the 2023 general elections, Hon Obinna Ichita were also on ground to join the youths in celebrating the Speaker.

Furthermore, it was generally said that Ikuku Oma Abia is the only political leader who could come to the event centre, renowned for hosting strictly social events, and talk politics without provoking negative reactions from the people there. When a leader is endeared to the people through his good works and genuine love for them, even coals of fire will serve as soothing ice to the soles of his feet.

That the ‘Phillipines’ also turned out in their number for the event is a loud testament to the fact that Rt Hon Chinedum Enyinnaya Orji is indeed a man of the people who deserves to be trusted with even greater responsibility as Member representing Ikwuano/Umuahia Federal Constituency in Abuja from where the people will reap even greater benefits from his avowed people-oriented leadership qualities.

If not him, who else? If you are visible, you are Invincible! 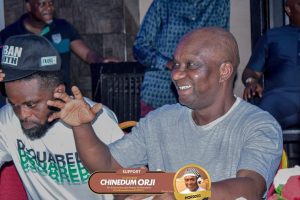 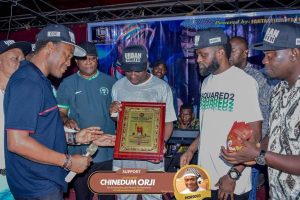 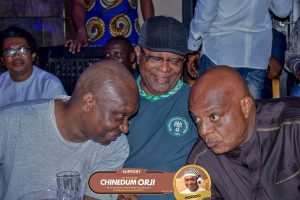 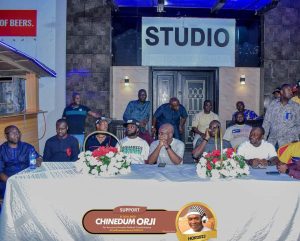