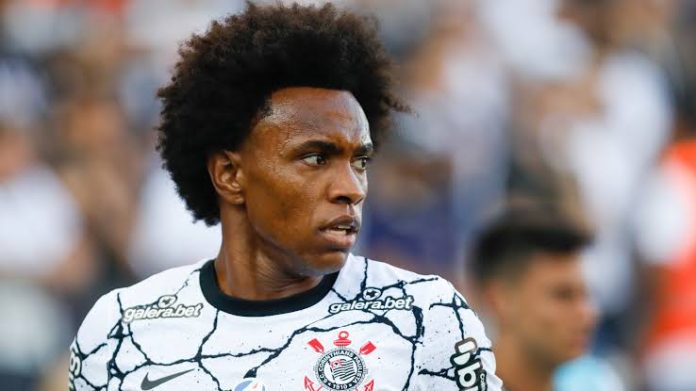 The former Chelsea and Arsenal star wants another chance in England.

Willian is on track to sign for Fulham after his contract with Corinthians was terminated, GOAL understands. He had been set to play for the Brazilian club until 2023 but desired a move back to England, where he previously played for Chelsea and Arsenal.

The forward has agreed to sacrifice his future salary to make the move. His wife and family, GOAL is told, have been bothered by social media incidents from fans in his home country and had not adapted to the return to South America as well as anticipated.

Willian struggled with injuries at Corinthians and managed just one goal with the club.