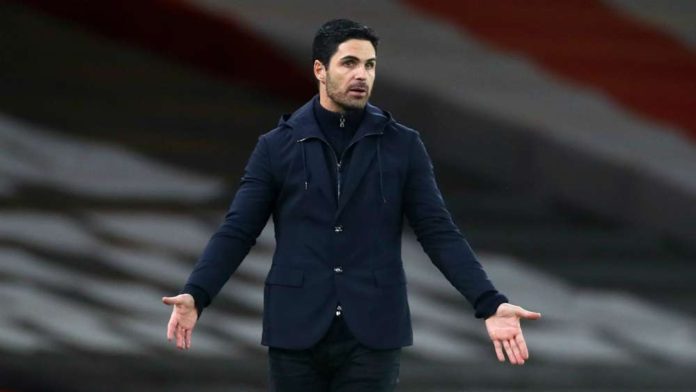 The Spaniard has been told he needs to perform this season or he’ll be facing the prospect of being given the boot.

Former Arsenal defender William Gallas has warned Mikel Arteta that he could be sacked if the Gunners do not finish in the top four. Arteta is into his third full season in the hot seat and he has so far failed to secure the Champions League qualification that the club craves.

Last season, the Gunners seemed destined to secure fourth spot, only for a late collapse to see them drop out at the expense of bitter rivals Tottenham.

Arteta has since been backed in the transfer window, with Arsenal bringing in Oleksandr Zinchenko and Gabriel Jesus this summer, ramping up the pressure for them to perform this campaign.